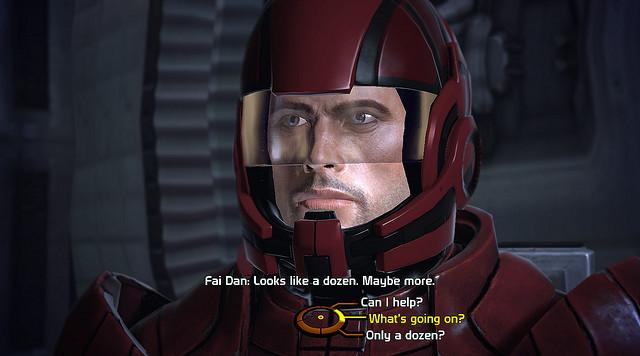 Franchises like Pokemon, Final Fantasy, Dragon Quest, Grand Theft Auto, and more recently, Mass Effect and Assassin’s Creed have become synonymous with the word “addictive.” Addictive means the ability a game (in this case) has to hook you to it so badly that one cannot stop but thinking about going back to the game and keep on playing it. Very few games can claim to be addictive in true sense of the words. And those that do have that attribute are very tough to put down, and stick out in our memories for very prolonged periods of time.

As an ode to all those games that have kept me hooked for countless of hours and have made me come back to them to get some more of  the best of their parts, you have this feature, listing out the 10 Most Addictive Games This Generation.

BUT BEFORE WE BEGIN, I’d like to bring to your notice that this list concerns only this generation, so games only on the PSP, DS, Xbox 360, PS3, Wii and post 2004 PC games can be featured in this list. Also, addictiveness varies with each person’s opinion, so I’m pretty sure that most of you will disagree with the placements, or the choices in general, of this list. Anyway, I hope you enjoy. Sit back, relax, and tell us what you think of the list in the comments section below.


Countless hours have been spent on this game, both online and off. The single player campaign offers a really fun and addictive bunch of hours of gameplay, and the online competitive multiplayer is probably the most played multiplayer component in any RTS in the past few years. And I’m not even counting the number of times players (me included) have played the Random Map and other various single player modes. That this game is addictive is a no-brainer, and so is it being featured on this list.

A Grand Theft Auto game on an Addictive Games List is a no-brainer, even if it’s a handheld iteration of the franchise- and not a console one- we’re talking about. The very nature of the game makes the player come back to Liberty City for more- an entire city spread out before you, and you can do countless amount of stuff- race, steal cars, explore the city, destroy surveillance cameras, complete missions and side missions, buy houses, kill people and cops for no reason at all, trade drugs, play through the countless mini games in the game and then some more. Liberty City in Chinatown Wars is expansive as hell, and feels more open and free than that of GTA IV, even if it is lacking in an entire island.

By this time, most- if not all- of us have experienced the magical addictiveness of World of Warcraft, a game released back in 2004, that cemented Blizzard’s position as one of the top developers in the industry. World of Warcraft probably is the best MMORPG to have been released till date, and even franchises like Final Fantasy haven’t been able to dethrone it (especially not Final Fantasy XIV). While it may look outdated sometimes, it still has the same level of quality that addicted us, and still has us hooked, so many years ago.