10 Most Amazing Mods In PC Gaming

More than a year ago we did a list on 15 modders who changed PC gaming. Today we bring you an updated which version of that feature. No matter how much you love console gaming, you cannot deny the customisability of the PC gaming experience. From unofficial patches to dedicated server options, games go further than just the on-disc experience with PC gaming. With a wealth of dedicated fans with programming knowledge and experience, many popular PC titles get the crap modded out of them. Here are ten of our personal favourite game mods.

The ENB series, like many other mods, is all about re-texturing games to make them look more polished. Whilst there are a tonne of mods out there that improve textures, the ENB series is notable for its quality and for the fact that it covers a lot of different titles. The above video shows the mod on Grand Theft Auto 4, and it certainly shows off some swanky new graphical effects. 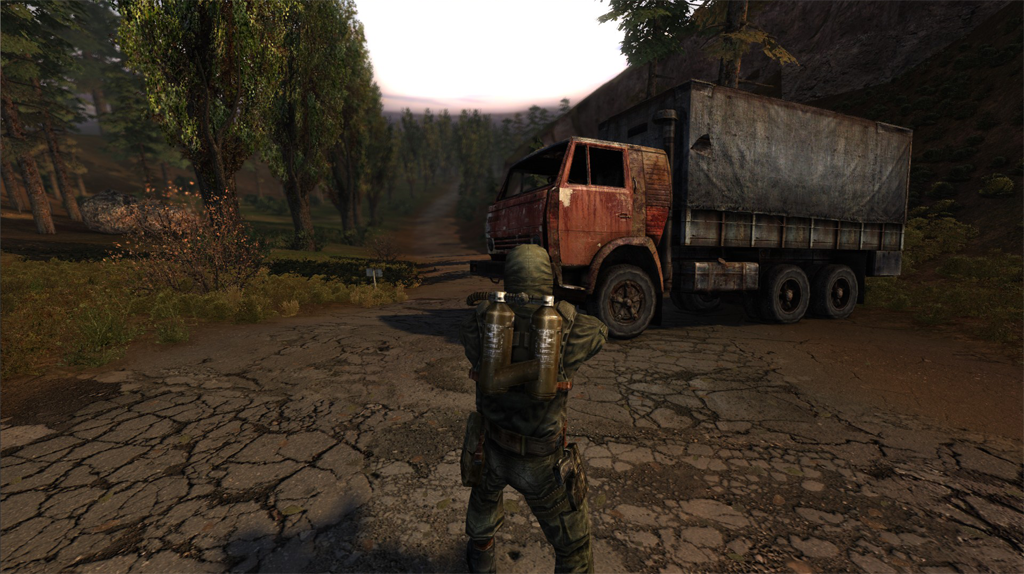 Improved graphics were just one of the additions in S.T.A.L.K.E.R Complete

Another upgrade that does some serious improvements to S.T.A.L.K.E.R: Shadow of Chernobyl, S.T.A.L.K.E.R Complete upgraded the visuals of the ageing game and also made a plethora of other tweaks and improvements. Hundreds of changes must have been made and, though many other games get similar unofficial improvements, few get quite as extensive a makeover as in S.T.A.L.K.E.R complete.

Few Star Wars based shooter games do the series justice, so a Star Wars mod based on the Call of Duty 4 engine sounds like an instant winner. Complete with authentic rifle sounds and some serious Tatooine action, Galactic Warfare is one of the best and most vibrant conversion mods I’ve ever seen. Gotta love those stormtrooper outfits.