When people think of AI in games, they usually fixate upon the complexity of how NPCs interact with the player. Though this is how AI most often occurs in games, the AI construct character that is such a staple of the science fiction genre crops up a fair few times in our favourite game franchises. Far from the usual stereotype of the vengeful supercomputer, (though there are plenty of those to be had) many of the AI characters in games offer a deeper complexity that makes them truly memorable; or they’re just that evil and hateful towards humans that we can’t help but remember them. Sometimes it’s a bit of both. Either way, we’ve got ten of the most inspired AI characters here for you. This list may contain spoilers. 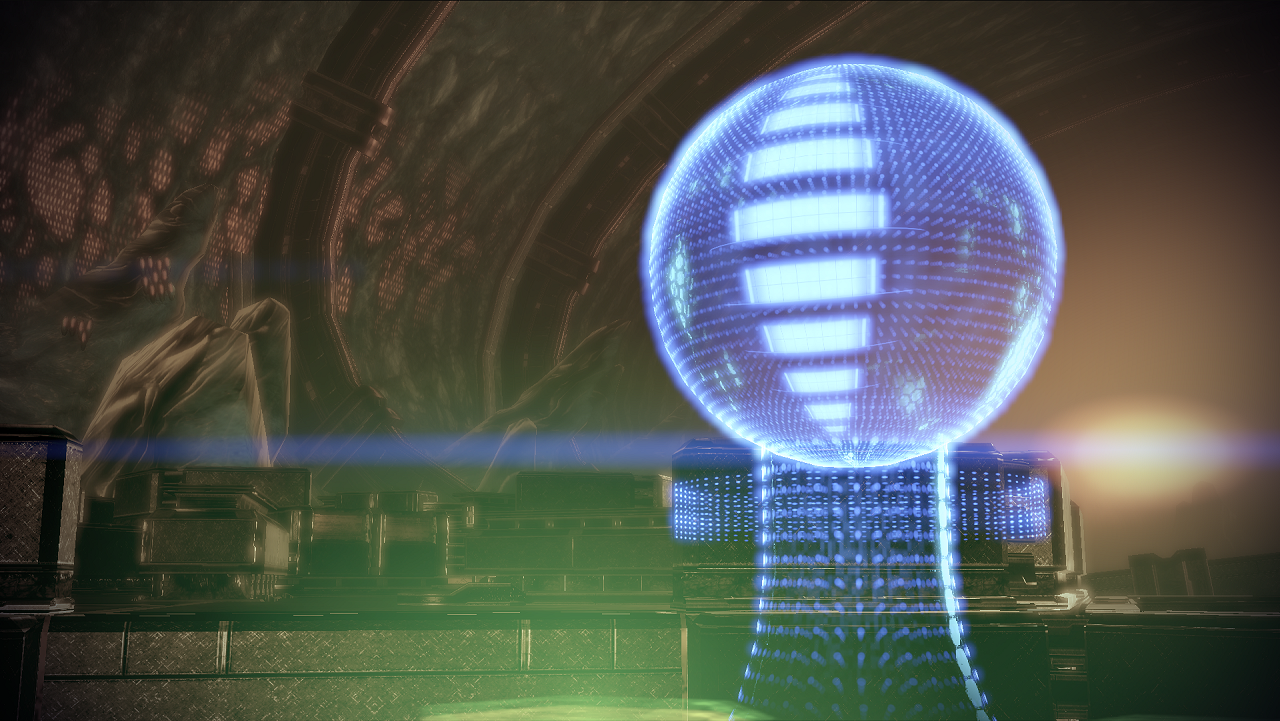 Don’t let her appearance fool you, she’s a real flirt.

Oh EDI, you’ve taken us on quite the emotional roller-coaster since your debut in Mass Effect 2. Initially starting as a disembodied AI that is sent to monitor Sherpard on Cerberus’ recreation of the Normandy, she winds up getting her own body, a semblance of free will and becomes romantically entangled with Joker of all people. EDI, you sly dog. 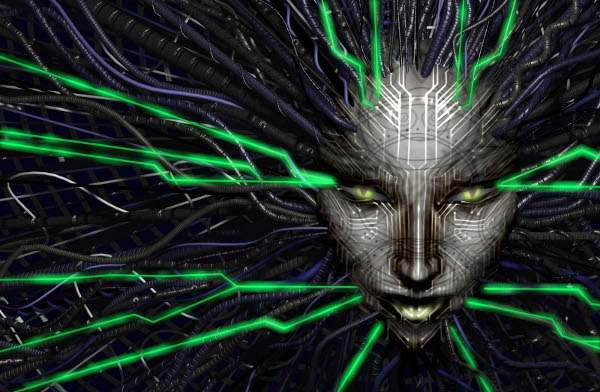 Just look at her. Those are the cold, dark eyes of a killer!

The first experience many of us had with malicious AIs trying to kill us in a virtual environment, and boy is it memorable because of it. Both System Shock games are masterful works of survival horror, and the majority of this frightening tension was created by Shodan. Having her taunt you throughout the game was a constant source of anxiety, and it paved the way for other consistent AI characters like Glados. A seminal classic of character design prowess.

Speak of the devil. Right after Shodan, we have the more comical equivalent. That’s not to say Glados is derivative of Syestem Shock’s monstrous AI, but her omniscient presence throughout the Portal games is vaguely similar. It is Glados’ humour that really sets her apart though, with her auto-tuned voice and dry wit lifting Portal 1 and 2 up to now legendary heights.