10 Most Wanted Video Game Sequels of All Time

There are some good video games, and then there are some great video games that fans can’t get enough of. Naturally enough, many games get sequels for that purpose, or sometimes forcefully at a publisher’s behest. Sequels have been a healthy part of the video games industry, and help build the value of an IP in the long term.

Some IPs naturally have more fans clamoring for sequels than others, which sometimes bears fruit and other times not so much. Here are 10 of the most awaited sequels of all time: 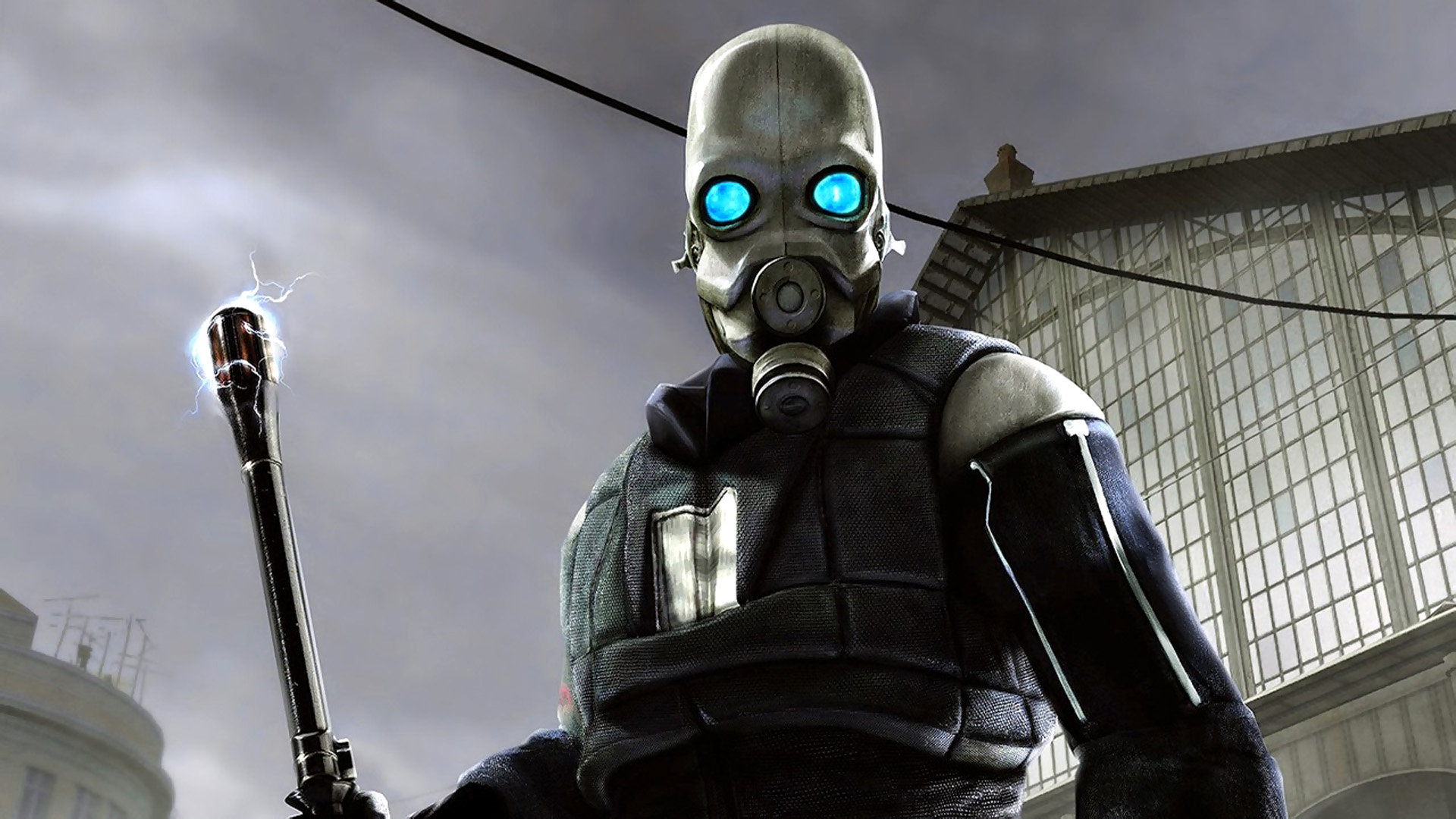 Valve is one of the few video game developers in the industry that doesn’t have the same output in terms of new titles as it once used to. Of course, its live-service games like DOTA and Counter-Strike receive content updates, but most can agree that Valve has mostly put its premiere single-player franchises to the wayside in favor of Steam – and legions of fans still clamor for sequels of some of its most beloved IPs.

Half-Life 3 is the posterchild of games that fans will forever be hopeful for, but will probably never see the light of day. That’s a shame because a number of plot threads were left unresolved by the end of Half-Life 2’s Episode 2, and it seems that they will remain so for the foreseeable future. Many leading officials who worked on the game have long left the company, further dampening hopes of a sequel. Despite Half-Life: Alyx being a great game that adds to Episode 2’s ending in meaningful ways, fans still hold an unquenchable thirst for a traditional sequel.