Movie Tie-Ins are rarely good, with the exception of some games like Spider-Man 2, The Godfather, all Lord of the Rings games and some others. And it’s a huge surprise- a lot of those sucky movie tie-ins have a lot of potential, especially when we look at the movie that is being made into the movie. So we have compiled a list of ten movie tie-ins that should have been great, but sadly, weren’t.

Enjoy the list, and give us your feedback below! 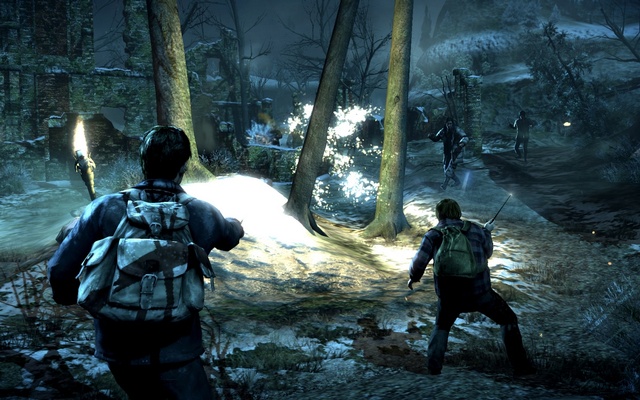 Tell any person who’s not much into games that there is a video game based on Harry Potter and the Deathly Hallows- Part 2, and he’ll go crazy. The movie is full of action, not a minute where anything uneventful happens. In short, the perfect recipe for an awesome movie tie-in. But no, what we get instead is a sucky, half assed, really boring and broken game that not only fails to capture the thrill of the movies, it also bores us players to death and back. 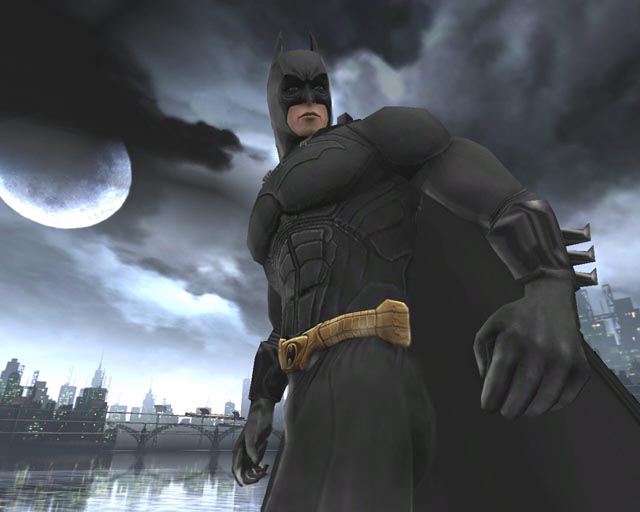 Batman games can be really good, as the likes of The Rise of Sin Tzu, Batman: Vengeance, Batman (NES), Batman Returns (SNES) and more recently, Batman: Arkham Asylum have shown. And I expected Batman Begins to be really good, because I’d heard the movie was very good (it turned out to be awesome). And when you look at the movie, again, you realize how much potential Batman Begins as a game had. It was given a lot of chances with stealth scenes, training scenes, fighting scenes, gadget usage, chase scenes, and still, the game managed to suck. So much so, we didn’t even ever get a game based on The Dark Knight. Well, a good thing, really. I wouldn’t have wanted to see the movie being defiled by being made into a horrendous game. 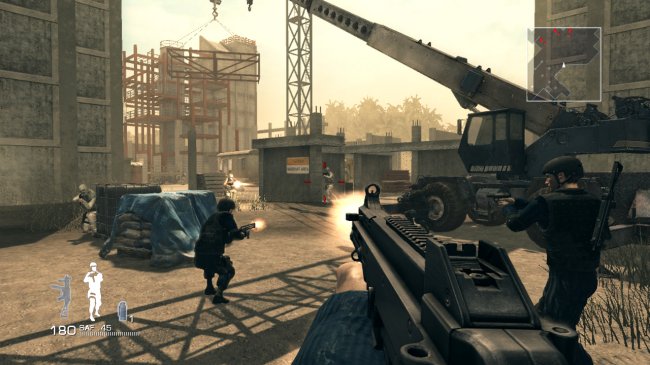 Again, Quantum of Solace showed signs of being a good game. Some parts were thrilling, and at one point, I thought the game was actually not half bad. But the overall experience turned out to be a disaster. The movie, no matter how disappointing it was when compared with its predecessor, was full to the brim of heart pumping action sequences and some awesome set pieces. The game should have done those scenes justice, were it given to a proper developer. I’m sure, had Eurocom handled the game, I’d have had no complaints with it. But alas, it was not to be.