Posted By Shubhankar Parijat | On 01st, Sep. 2011 Under Feature, Slider 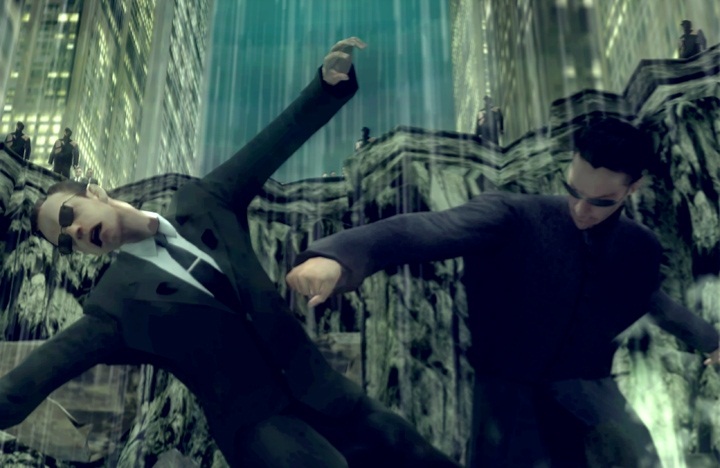 The Matrix movies were literally begging to be made into games. The action sequences, the fights, the chases, the war at the end of Revolutions would have been awesome when played in a game. Matrix: The Path of Neo offered all that- in one single game. When I started playing it, I thought it was good, but soon, I realized how repetitive and boring the game was. I hated it for having ruined one of the most surreal experiences I had ever had, and I hated it for sucking, contrary to what I expected. It was a huge disappointment, really. Fight Club is one of the best movies I have ever seen, and I was really excited when I bought the game. Of course I expected it to be a fighter- what else could it be? But I also expected it to be a good fighter. What it was was a cheap, sorry Street Fighter rip off. It had broken mechanics, and the ones that did work were ripped off. It had really bad production values, and did not do justice to the movie at all.

Street Fighter The Movie The Game 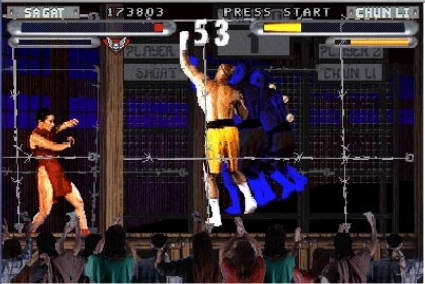 How can you make a bad game on a movie that is based on a game of the same series of that bad game? It doesn’t make any sense! Street Fighter The Movie The Game was so bad, even the series owners Capcom refused to publish it, and it had to be published by somoebody else. That’s like Nintendo refusing to publish a Zelda game (they should have done so with the CDi ones). It’s ridiculous! By all means, the game should have been really good, as all Street Fighter games are. I will never get why it turned out to be so bad.

Harry Potter and the Order of the Phoenix 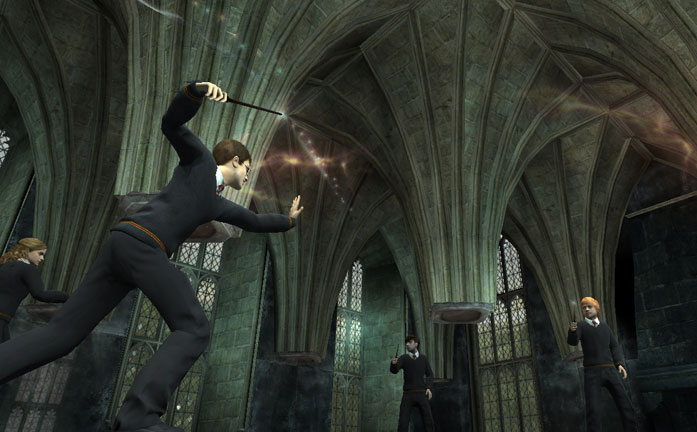 I actually think Order of the Phoenix was a decent game. It’s free roaming was a lot of fun, the spell-casting mechanic was very good, and some of the duels were excellent. However, the game could have been much better. Production values could have been higher, gameplay more varied, free roaming more expansive, and the final section of the game- the Ministry section- had the potential to be epic, especially the Dumbledore-Voldemort duel. It wasn’t, and I was really disappointed, because that part in the movie was great.

Tell us what you think of the list and which movie based games disappointed you the most in your comments below.