10 Of The Most Violent Ninjas in Video Games

As far as general awesomeness is concerned, Ninjas are often seen as a group who have it in spades. Ninjas are just cool in most ways, to the point where countless games are based on them. A lot of titles opt for a cutesy and lovable rouge stereotype, but real ninjas are violent, gritty and ruthless. For those interested in the blood and guts side of ninja coolness, here are ten of the most violent ninjas in gaming. 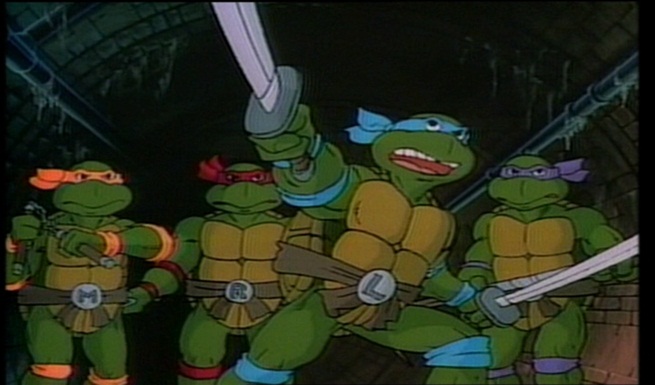 Don't believe his lies. Just look at how aggressively he orders his team onward

I don’t care if it was a kid’s cartoon show; just check this guy out. He’s the leader of a ninja team, is the only member of the group who doesn’t make jokes (because we all know that serious guys are secretly violent) and wields two katanas. That’s right, count them. Because one blade isn’t enough to get the job done. Don’t let the light hearted nature of the 1987 animated series fool you. This guy is ruthlessly efficient. 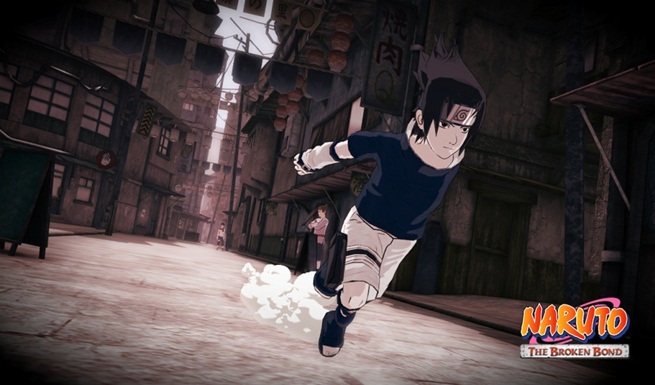 You can tell this guy's a bit of a jerk by just looking at him, and everyone knows that jerks are violent

They may not have been perfect but, as far as anime series tie-ins go, the Naruto games on Xbox 360 were actually pretty good. The Broken Bond follows the second half of the original Naruto anime (spoiler alert), with Naruto’s friend and rival, Sasuke, eventually turning to the dark side so to speak. For a cartoon largely aimed at kids to begin with, Sasuke winds up acting like a massive douche with a cold and calculated violent streak by the end of it. The only reason he’s low down on the list is because he decides to spare Naruto after besting him in a fight at the end of the game. (End of spoiler) 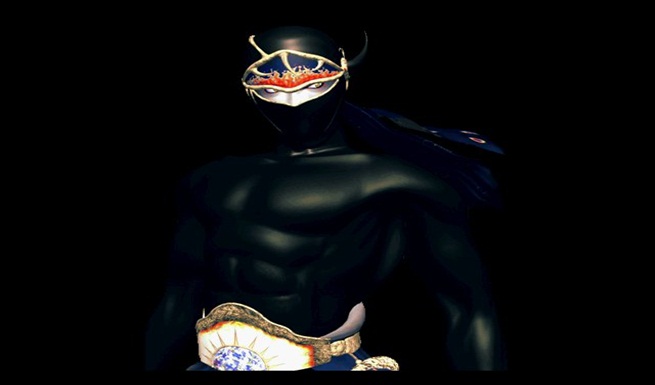 With his black attire and hidden face, Shadow is the epitome of Ninjas and violence; except for the whole dog thing

Throughout the majority of Final Fantasy 6, your fellow party members never seem to shut up about Shadow being a ruthless and cold-blooded assassin. Hell, the manual for the GBA re-release of the game even describes how “Hidden behind his wintry gaze lies a face known to none who live…” How needlessly violent is that? As if everyone who’s seen his face must die? He’d be higher on the list were it not for his close relationship with his dog, Interceptor. It shows a softer side to him that goes against his otherwise violent tendencies.