10 Of The Most Violent Ninjas in Video Games 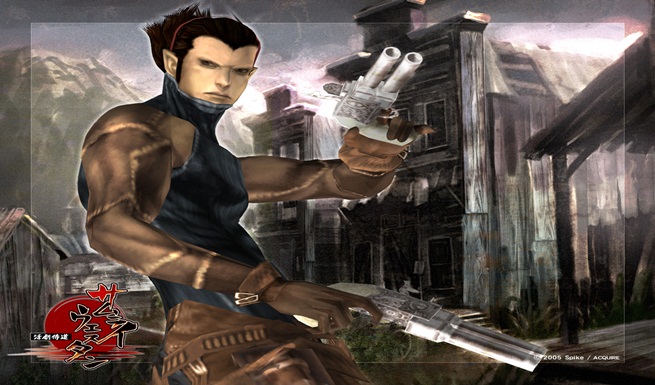 As if a ninja needs guns...

Amongst the plethora of other great lightgun games on the PS2, Ninja Assault feels very much like the ugly duckling of the group. That said, it also provides us with the characters of Guren and Gunjo, very rare examples of ninjas that use guns. Ninjas are generally considered violent and terrifying enough as it is, so putting a gun in their hands just amplifies the whole stereotype immeasurably. 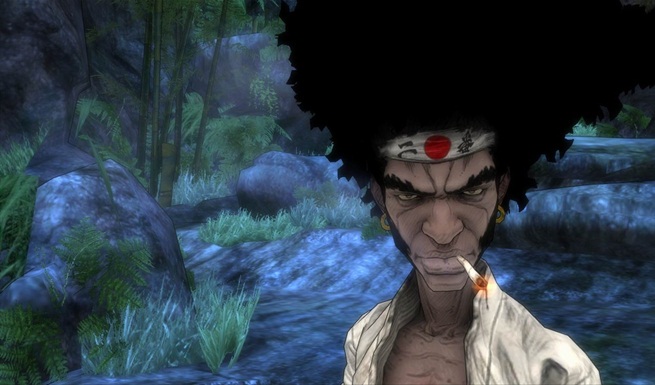 Sure he's a samurai, but if Wikipedia lists it as a ninja game, then who am I to argue?

When your sole objective in life is to seek revenge on your father’s killer, you know you’re a pretty violent guy. When the entire world is governed by the guy who’s killed the most, you also know that you live in a pretty violent world. Both of these apply to Afro Samurai who, after seeing the death of his father who was number one in the samurai world, must kill loads of other samurai to get to number two and challenge the new number one. Yeah, I know he’s a samurai rather than a ninja but, despite the broad boundaries between the two, they seem to be ever lumped together in modern pop culture. If it’s good enough for wikipedia, it’s good enough for me. 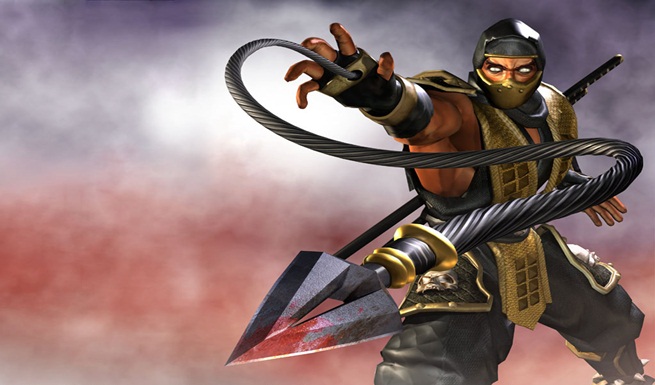 It seems he just can't get enough

This guy, and anyone in the Mortal Kombat universe now that I think about it, just seems to lust after violence. If his intense fatalities and gory combos aren’t enough to convince you of Scorpion’s violence, then how about the fact that he constantly screams “come ‘ere!” as he yanks his opponents towards him with a rope? This guy has a serious case of bloodlust. No two ways about it.