When it comes to the consoles we play, few are bothered about the unit itself. Naturally, us gamers are a practical folk, more concerned with the games we play than with what we play them on. That said, there are times when I have to take a step back and wonder if that PS3 really does look all that appealing sat underneath my TV. Having found the following images though, my PS3 looks like Claudia Schiffer by comparison. Many lists are available to do with good and bad consoles, so we’ll just be sticking with the ugly.
Please use the Next and Back buttons to scroll through the gallery. 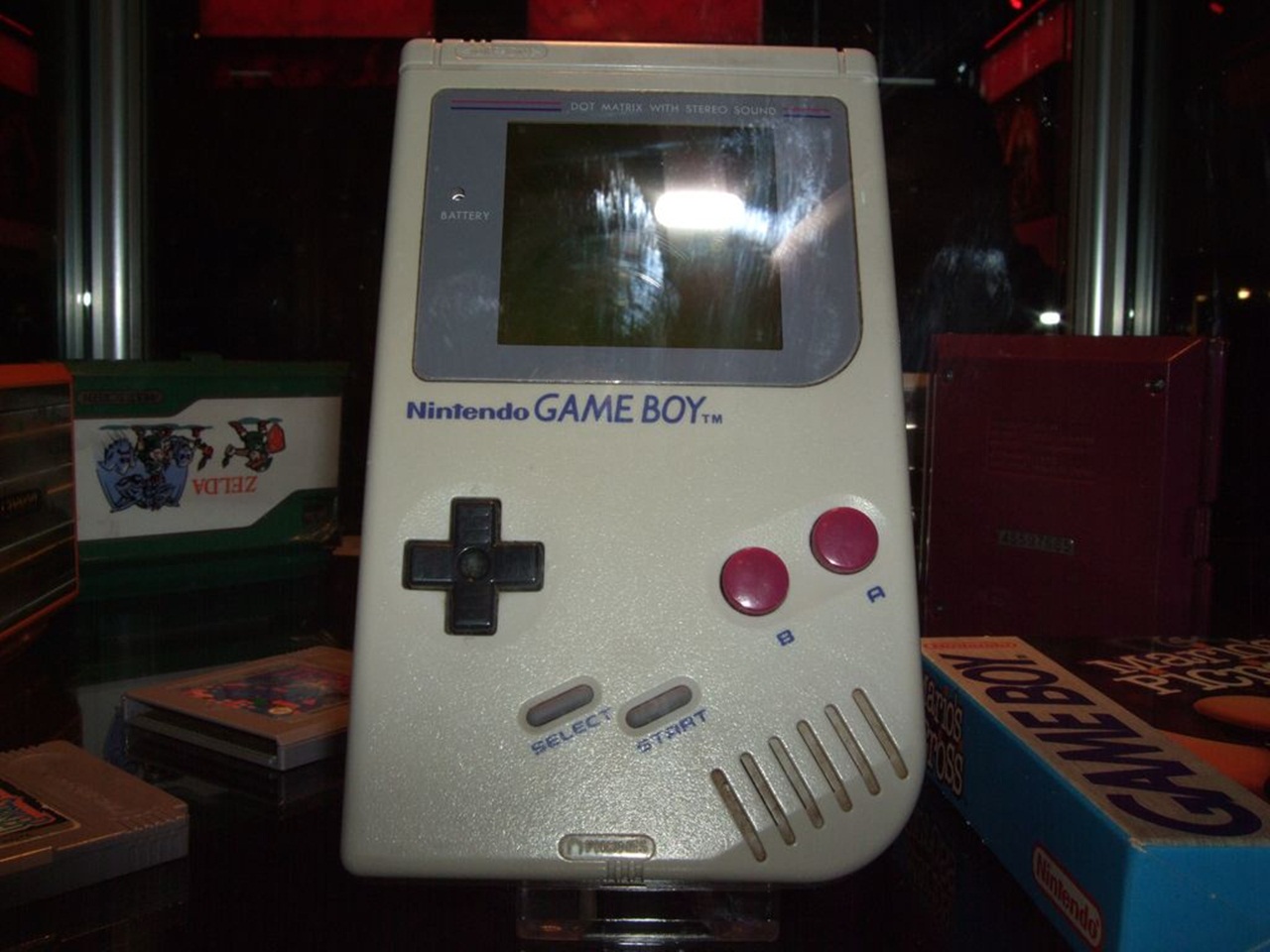 As the first games console I ever owned, the original Game Boy holds a special place in my heart. That said, it suffers the same problem as the NES with its horribly misguided mix of black, grey and red. The Game Boy is a beautiful machine in its own way, but it's starting to show signs of age.