Everyone has regrets, and it is the fear of regret that makes people come up with lists of things they want to do before they die. Some people want to ride a hot air balloon, others want to get punched in the face by Mike Tyson, but some are fresh out of ideas of things they need to do before their time is up. If you need some fulfilling gaming experiences to ensure you can leave this world with no regrets, then look no further than this list of ten awesome real time strategy games for PC that every self-respecting gamer should play before they die. This list is in no particular order. 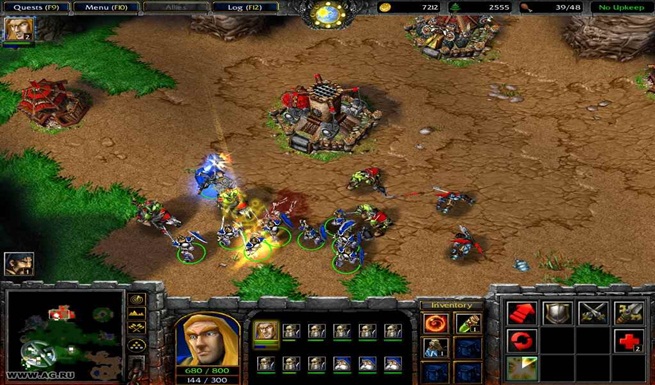 Equipment, experience points, orcs; what doesn't this game have?

Warcraft 2 is often seen as one of the games that put the real time strategy genre on the map, and it is also credited as one of the first titles to popularize online multiplayer. Despite these rather impressive accolades, it is Warcraft 3 that is the superior title. Reign of Chaos was able to elevate itself above other titles with its gripping story, impressive visuals and unique and engaging RPG elements. Multiplayer games over battle.net are still an explosive and intricate affair, even today. A true titan of the RTS world.

Nearly all RTS games are about war or conflict of some kind. Sim City is one of the few games that challenged players merely against themselves, making for a more creative gaming experience. Sim City is a system defining PC game and one that, if only for histories sake, every gamer out there should play at least once. Granted it isn’t a PC exclusive any more, but it’s a PC game at heart. 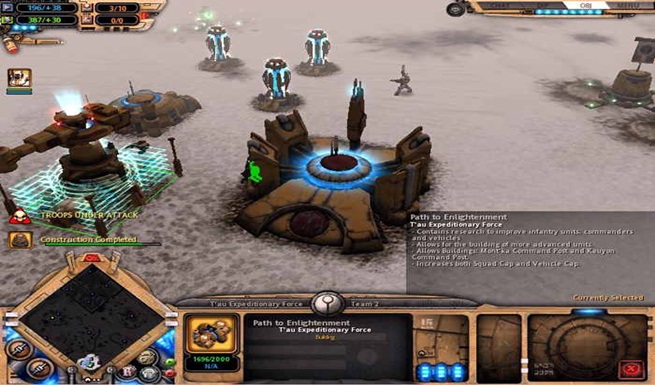 Warhammer related games have always been a mixed bag but, even without the Warhammer 40K license, Dawn of War would still be a brilliant RTS title. With all the expansion packs, the different armies players could choose from were numerous, and yet the game still remained well balanced in spite of all this choice. Dawn of War 2 changed the formula by focusing less on base building, so if you want a strategy game that focuses on both resources and combat, then you can’t go wrong with the original Dawn of War.