10 Unforgettable Moments from Games in 2020

Moments where we couldn't help but sit up and stare at the screen slack-jawed.

2020 was like most years full of crazy moments in games and the gaming industry as a whole.  While it’s hard to say how it compares to previous years or if it will ever be outdone, we can at least take this moment to acknowledge 10 of the craziest moments in gaming from 2020.

A turn around moment for Miles: It’s not very long into Spider-Man: Miles Morales where we see miles really pushed past what he thinks are his limits in the battle with rhino. Peter Parker certainly doesn’t take the battle very well and Miles needs to step in. it’s an important moment in the game because it sets miles up for a series of more events where he exceeds what he thought were his limitations and ultimately by the end of the game becomes worthy of the suit that he wears. It also serves as a nice introduction to Miles’ more unique powers. 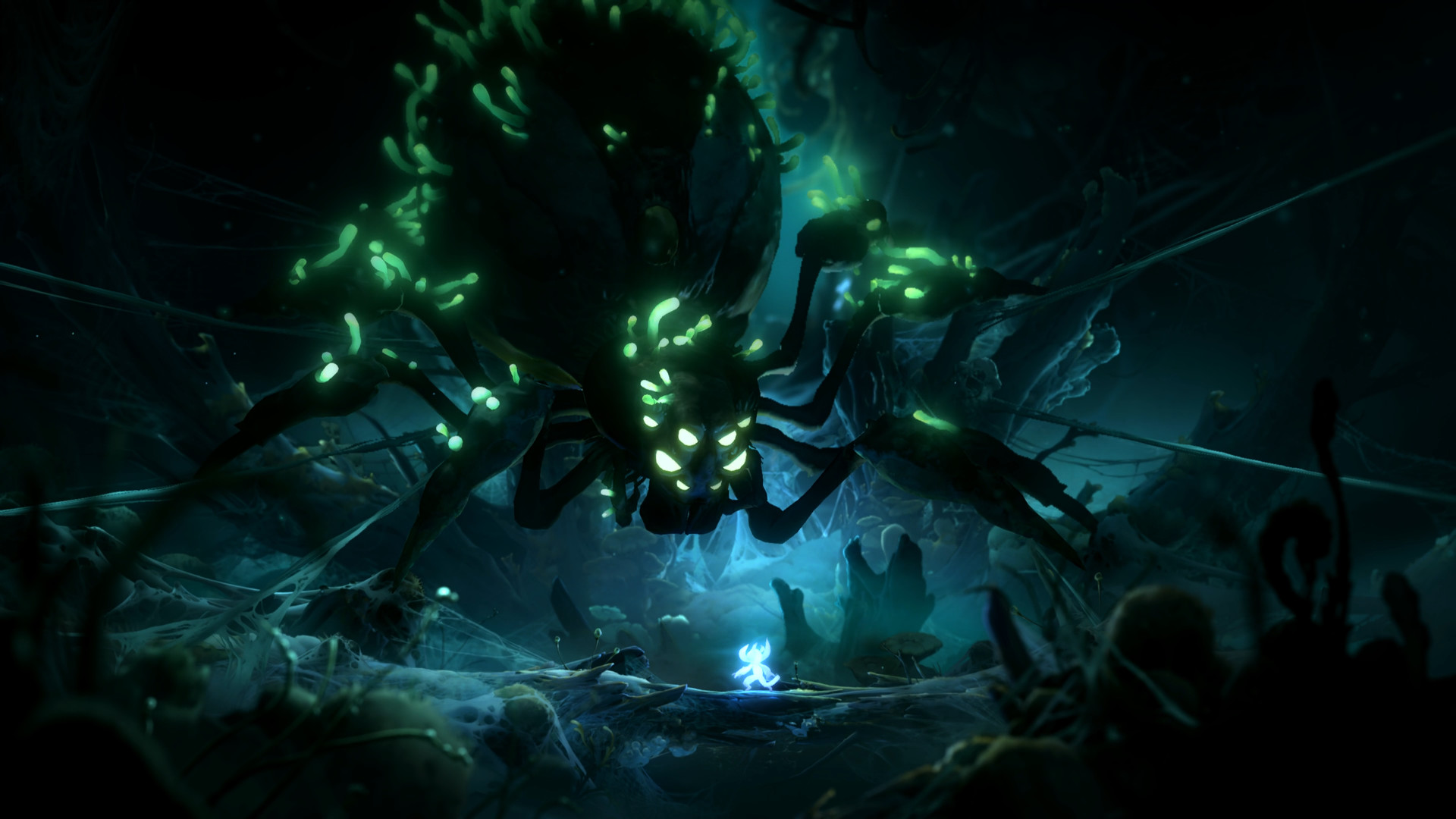 Ori and the Will of the Wisps has more than its fair share of impactful moments, but perhaps it’s the moment when Ku is finally brought back to life that really takes the cake. Ori is able to harness the power of the light, but of course that comes at a huge cost, and Ori essentially exchanges his existence as we know it to make it happen. It’s an act of sacrifice that echoes events in the first game, but is all the more impactful here because of all of the events that led up to it.

Final Duel with Lord Shimura In Ghost of Tsushima

Much like many of the greater games of 2020, Ghost of Tsushima is not short on impactful, memorable moments. it’s tough to pick one for this list but at the end of the day the final battle with Lord Shimura at the end that has got to be it. The two different philosophies of these two characters finally come to a head despite the success that Jin had in driving off the Mongols. It’s particularly hard wrenching because of Jin’s genuine attachment to his uncle and vice versa. But at the end of the day, Jin’s uncle and Jin both have to do what they feel needs to be done, and I just can’t end any other way.

Half-Life: Alyx was, in some ways, the next Half-Life game that fans have been waiting on for many, many years. It was also a much-needed VR system seller game that’s undoubtedly shepherded countless new fans a VR into that world. one of its more notable elements was a level that felt more like a horror game than anything, as the player was tasked with navigating around a blind, yet effectively invincible enemy that would result in a bad time if discovered. With this experience being complimented and heightened so well by the nature of VR, it quickly became one of Half-Life: Alyx’s most infamous sections, and deservedly so.

The Resident Evil 3 remake certainly has its share of shortcomings, and there’s lots of good reasons why it wasn’t quite as universally loved as the remake of the second game, but that does not mean that Resident Evil 3 doesn’t have its share of outstanding moments, including its opening. Despite some fundamental differences that this opening has with the opening of the original Resident Evil 3 it does an equally good job of setting up the game for the adventure that lies ahead with lots of Umbrella Corporation propaganda and Jill finding herself In a situation that is anything but what it seems to be at first.

The Last of Us Part 2’s “Rat King” Boss Battle 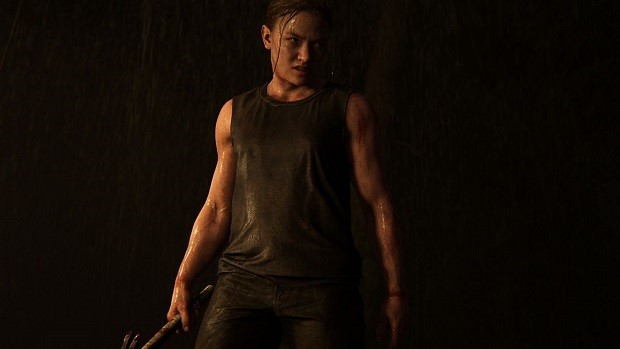 The Last of Us Part 2 is defined by many things, but one of the more insanely awesome parts of the game that everyone pretty much agrees on is the rat king battle in the hospital where several different types of infected beings have all somehow morphed together into an Indescribable blob of Terror that could only be dealt with by emptying all of your weapons into it while also trying not to get cornered in the dark recess of the hospital in which it resides. This battle was one that few saw coming, and upon completion gave players a sense of satisfaction that was likely unmatched by most of the rest of the game. 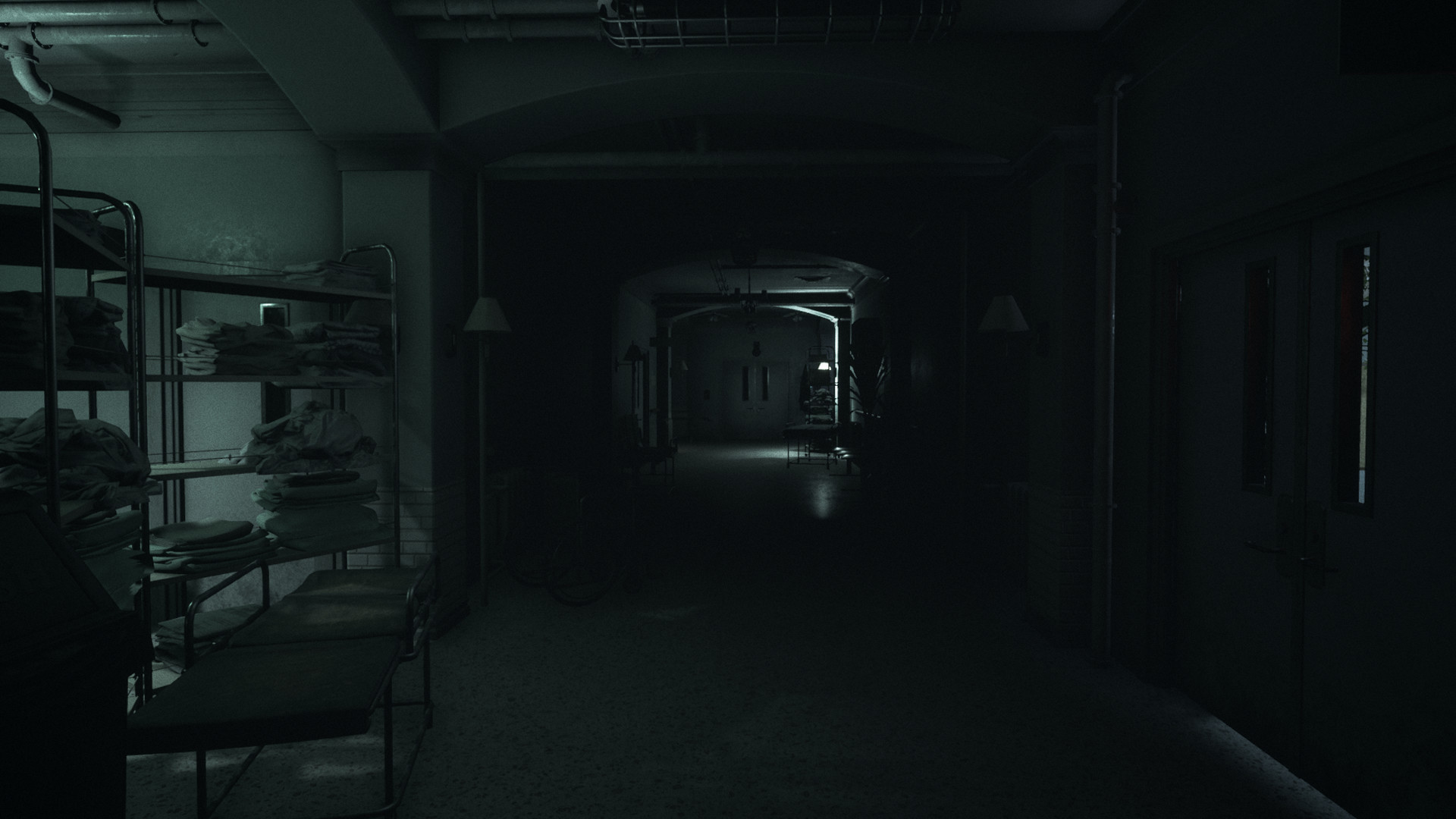 I won’t spoil much of this for you here but if you haven’t played Visage yet and you’re a fan of real horror in games this is a game you absolutely need to play if for nothing else than to play the opening sequence. The infamous PT demo has gone on to inspire horror games in lots of different ways, but perhaps the most well executed example of this is with the game Visage.

Yakuza developers made no secret about the fact that Kiryu would be in Yakuza: Like a Dragon, but the way he shows up still manages to be surprising. Kiryu basically breaks up a fight that’s on the verge of turning deadly with a solid punch that no one other than the Dragon of Dojima could throw. He does continue to impact the story and some ways later on, but the moment of his introduction is definitely the most impactful overall.

The Demon’s Souls remake wouldn’t be as remarkable as it is if the Flamelurker battle didn’t reach the heights it was meant to reach. This boss is arguably one of the hardest in the game especially if you aren’t adequately prepared for the flame attacks or his fast movements, but it’s certainly one of the most shocking and spectacular with the amount of stuff going on. It’s a battle that aesthetically and gameplay-wise stands out in the game, and if you are new to Demon’s Souls you’re likely to suffer quite a shock to your system upon discovering this unholy beast.

Joel Miller’s Death – The Last of Us Part 2

We are in spoiler territory, but odds are if you’re watching this you already know what happens in The Last of Us Part 2 that drove so many gamers to immediately take to the internet and argue about it. The Last of Us Part 2 is full of crazy moments, easily the biggest one and the biggest moment in gaming of the year, was Joel getting killed by Abby in such a gruesome way. It’s hard to not feel strongly about it one way or the other as the game heavily leans into this moment as the core of what drives the story and motivations of Ellie as well as Abby. Whether you hate this part of the game or love it you have to admit it definitely achieved its goal of getting fans talking end up-ending the gaming news cycle for at least half the year. It’s a development in the game as well as the gaming industry on the whole that will continue to echo for years to come.