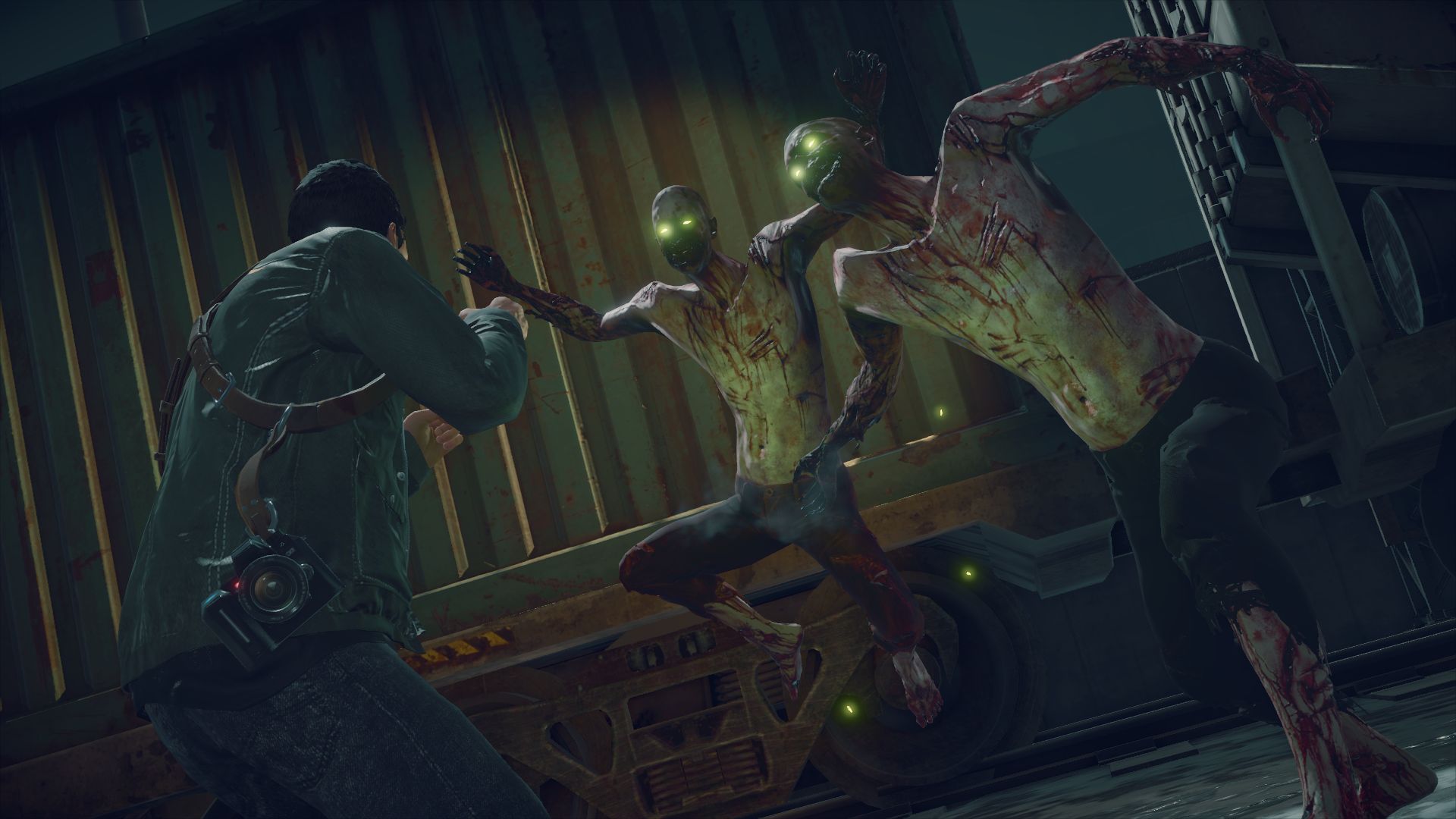 Dead Rising was on top of the world in the early years of the seventh console generation. Capcom’s zombie slaying series shocked and awed the masses and became one of the Xbox 360’s biggest names in its early years. It’s safe to say, however, that the series kept on losing relevance as it grew older. In the Xbox One era, it kept on coming out with disappointment after disappointment, until the time that Capcom decided to just put it outs of its misery and retire it altogether. And it was an understandable decision, sure- but a sad one nonetheless. Who in their right minds wouldn’t want to play another excellent Dead Rising game?