If you're just looking to beat some people up, these games will have you covered.

Fans of fighting games have been consistently getting great new games to play over the last couple of years, with the likes of Mortal Kombat 11, Guilty Gear Strive, and many more having impressed their respective fanbases. The same, of course, can be said of beat ’em ups as well, which have enjoyed something of a resurgence of late. Clearly, these are genres that are riding a high wave right now- and it looks like it’s going to continue to do that for the foreseeable future. If you’re looking to crack skulls, there’s going to be plenty of fighters and brawlers launching in 2022 and beyond to keep you occupied, and here, we’re going to be looking at a few of those.

THE KING OF FIGHTERS 15 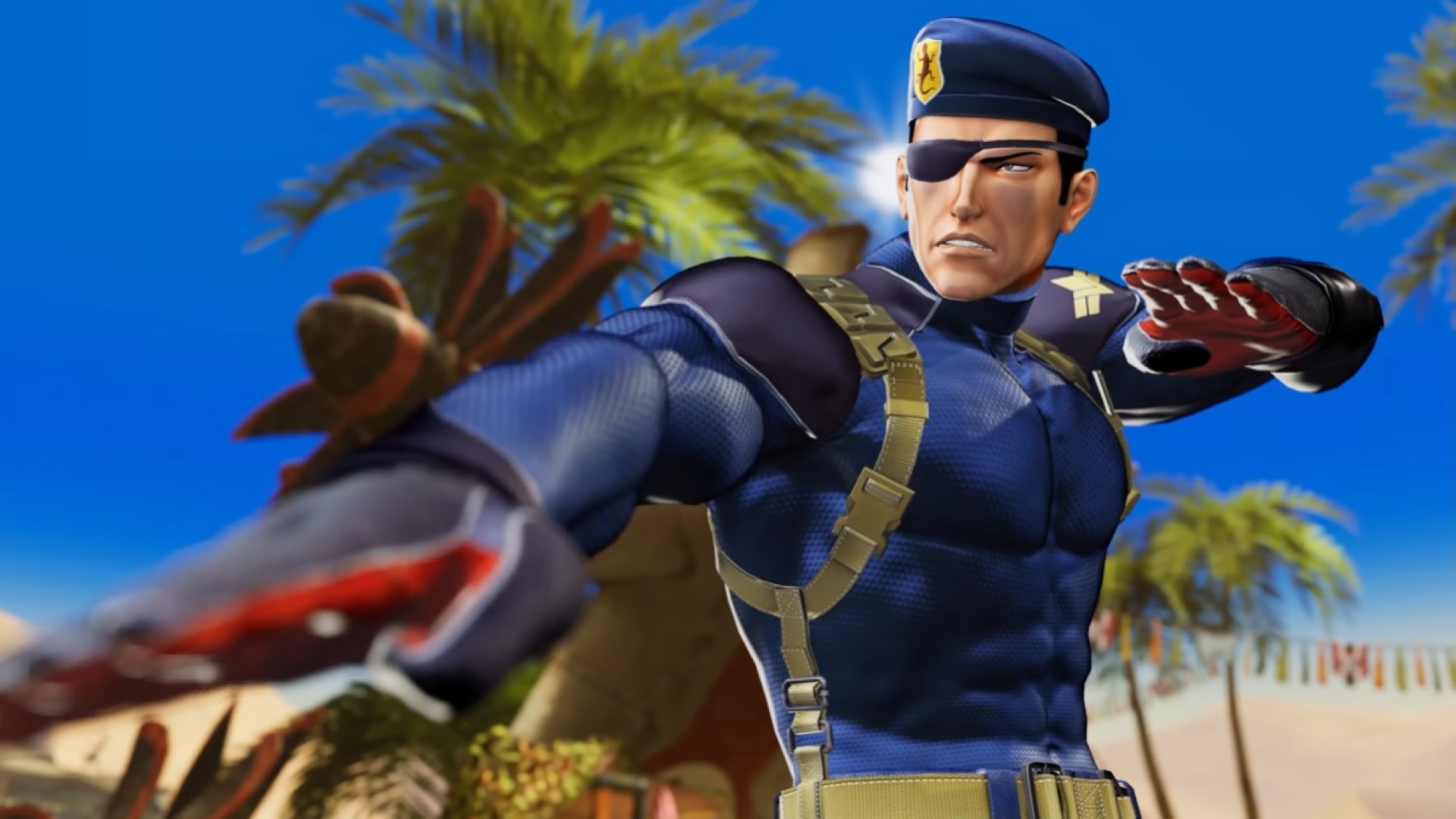 When SNK releases a new fighter, one can’t help but sit up and take notice, and with The King of Fighters 15, the developer delivers another solid game. With a healthy roster of playable characters, promising plans of post-launch support, rollback netcode for online play, and sizeable offerings in terms of modes and content, The King of Fighters 15 is a salivating prospect indeed.