13 Sentinels: Aegis Rim Gets a Switch Demo in Japan

The Vanillaware and Atlus adventure strategy game gets a Japan-exclusive Nintendo Switch demo, ahead the version's April launch. 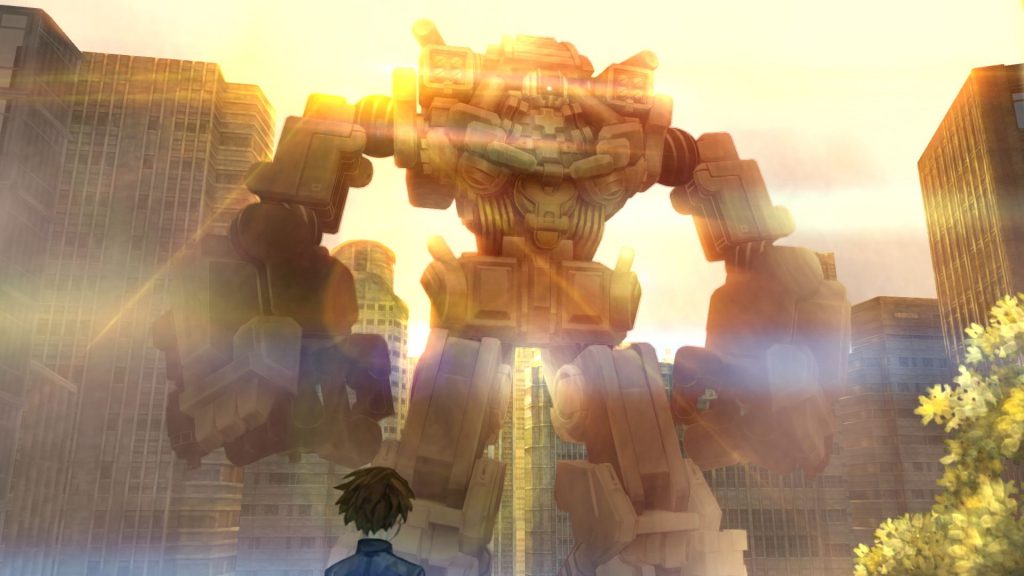 Vanillaware and Atlus announced last year that they will be bringing their acclaimed game 13 Sentinels Aegis Rim over to the Nintendo Switch soon. While the game is a little ways away from its April release date, publisher Atlus has released a playable demo for it on the Japanese Nintendo eShop.

The demo, which is currently exclusive to the Japanese audience, is pretty meaty in size, and contains around three hours of gameplay, letting players get a feel of the game and providing a look at what its beginning hours will have on offer. On top of that, players can carry forward the save data from the demo into to the final game when it is out.

As of now, there’s no news of the demo’s release outside of Japan, so if players elsewhere want to try the demo out on their Nintendo Switch, you might have to wait a little bit longer.

Meanwhile, PlayStation 4 users can, of course, play the game out right now, as 13 Sentinels Aegis Rim is available to play on the console. In our review of the game, we awarded it a score of 9/10, praising its unique storytelling and its variety in gameplay.