14 Best Sword Fighting Games That Will Test Your Skills

Up, close and personal.

Video games have a lot of aspects that make them unique from other forms of media, for example, while movies allow the viewer watch action take place on the sidelines, video games test the player in the skills that they will procure from playing the game. Some games like to use guns, while others prefer a more . . . up close and personal method. With that out of the way, here are 14 Best Sword Fighting Games That Will Test Your Skills. 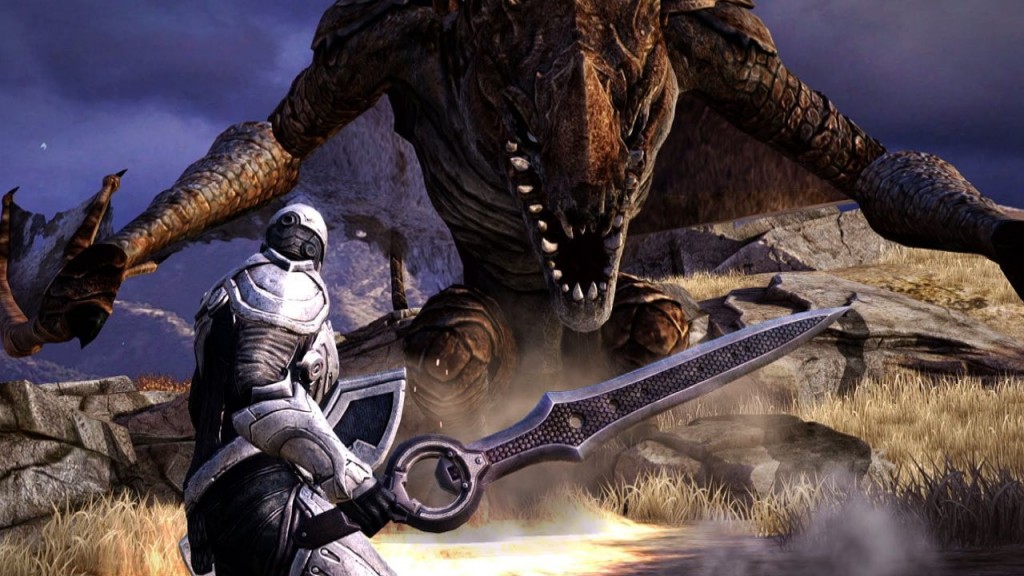 Before there was Fortnite, Epic Games was at work on the Infinity Blade series. We’re going to be talking about its third installment for this entry. The player taps and swipes the screen to control their character’s actions, the game also allows the player to dodge, block or parry away attacks, causing the opponent to stagger, this then gives the player the opportunity to strike. There is also magic in the game that is another method of dealing damage to your opponent.