When hearing about side quests, everyone’s mind instinctily goes to the best that the genre has to offer. The Witcher 3: Wild Hunt, Baldur’s Gate 2: Shadows of Amn, Borderlands 2, Divinity: Original Sin 2, the list goes on. However, there are plenty of annoying side quests. Some side quests can be tough, exceedingly tedious, annoying or all of those combined, to the point that you may never finish them. Let’s go over these 14 ridiculous side quests here. 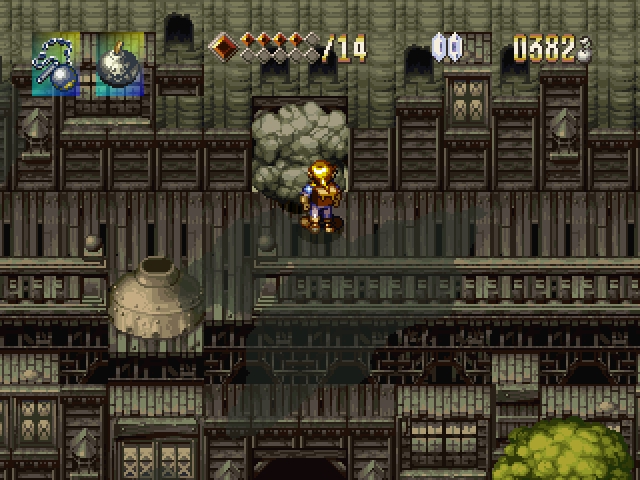 Alundra is an underrated and tough RPG from the PlayStation 1 era. Suffice to say, the challenge wasn’t just the annoying puzzles and platforming but doing so while finding all 50 Gilded Falcons. Sound easy? The Falcons themselves can be found in a variety of places including dungeons that you never revisit. The Falcon in Olen’s Nightmare is especially punishing since all Murgg enemies must be defeated within the time limit. Fail to do so and the dungeon is gone, never to return again.