These big bads took way longer to bring down than they one might expect.

We all love a good, challenging, well-designed boss fight, but oftentimes, developers tend to take things a little bit too far. Every so often, we come across bosses in video games that, for a variety of reasons, end up being way longer than they should be. Here, that’s exactly what we’ll be talking about, as we list out fifteen boss fights that went on maybe a little too long. 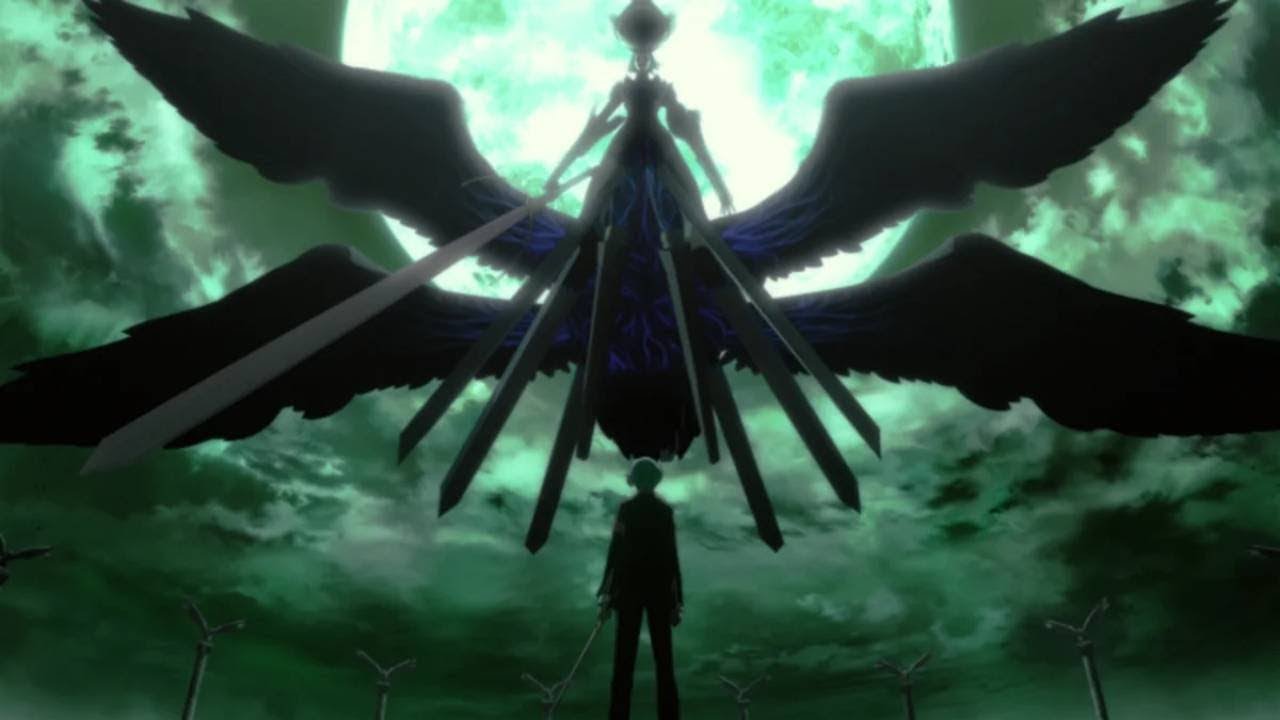 Persona as a franchise is known for having an abundance of boss fights that last quite a long time, but Nyx, the final boss of Persona 3, is easily the one that stands out in memory the most. And for good reason, too. Nyx has fourteen phases in total, each with its own unique attacks and weaknesses. Each has a sizeable chunk of health, and some of these can be pretty tricky to take down (especially the final phase). All in all, Nyx takes a long time to go down, and if you die partway through- well, you’re just gonna have to restart the boss fight.