Life can be infinitely more terrifying when you’re a kid. The most innocent of things can lead to absurd amounts of nightmare fuel and they just stay with you. Forever. Video games are no different and along with the various sights that can result in life-long trauma, there are a number of songs which simply spooked the absolute Hell out of us while we were kids. Let’s take a look at 14 such songs here. 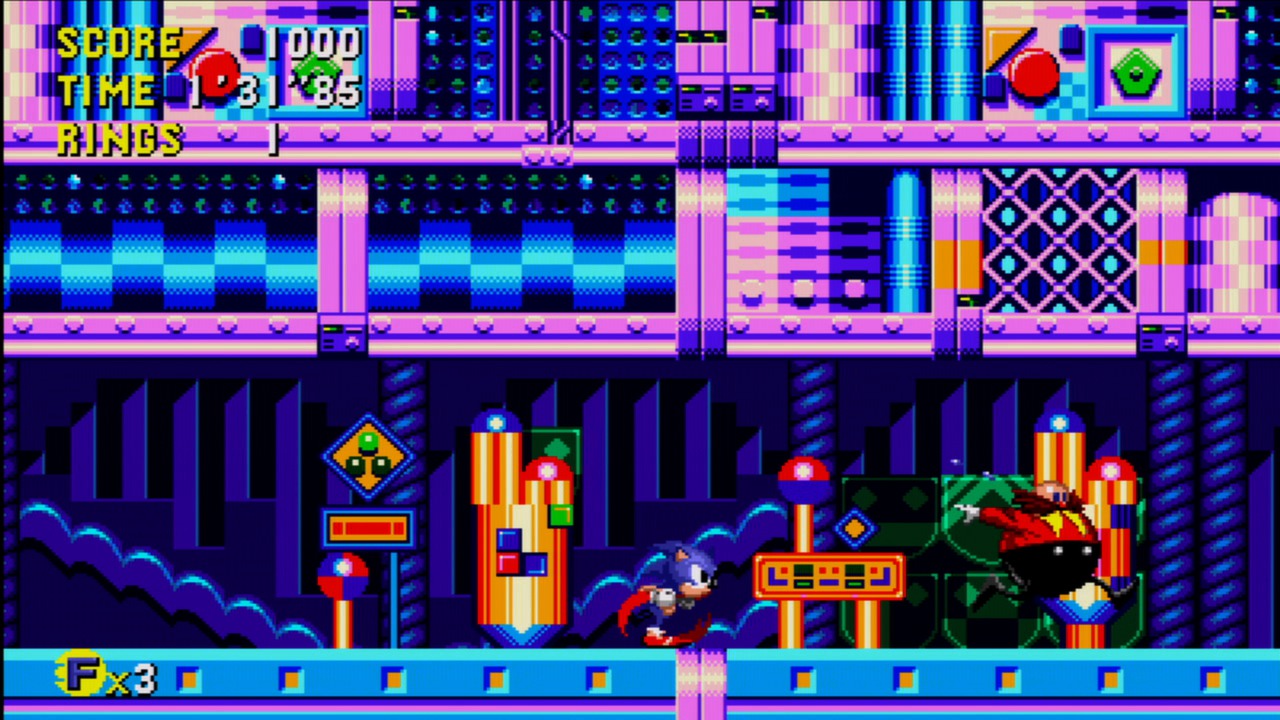 As a boss theme trying to represent the vileness of Eggman, this t-heme from the US version of Sonic CD was fitting. That is, until you listen past the 20 second mark which is when it descends into a David Lynch film and then a Dario Argento film. Neither of those is something you want to see as a kid by the way, forget hearing about it as an innocent child (relatively speaking).