14 Most Terrible PlayStation Launch Titles of All Time

Let's take a look at some of the worst games PlayStation consoles have ever launched with.

When it comes to launch games for any console, you can never be too sure of how those games will turn out. Though there have of course been several standouts over the years, often games struggle to find their feet in these generation transitions and end up feeling either middling our downright atrocious. That’s something that has happened quite a bit in the history of PlayStation (something that we hope won’t happen with the PS5), and in this feature, that’s what we’ll be talking about, as we go over the fourteen worst PlayStation launch titles of all time.

We’ll only be covering the consoles in this feature, so don’t expect any PSP or PS Vita entries. 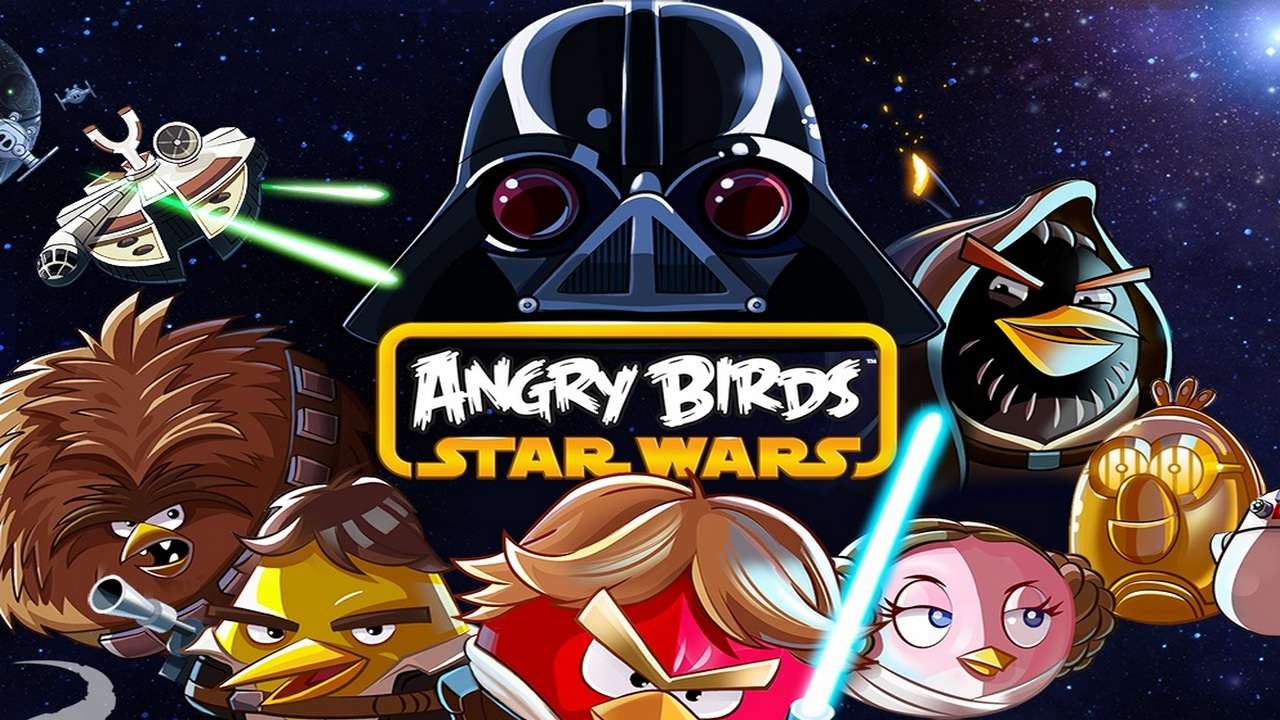