Mind control, hauntings and actual murders – here a few urban legends that were hard to ignore.

It’s not strange for mysteries to crop up in gaming, whether it’s in the form of Easter Eggs or secrets. However, some mysteries remain unsolved for a long time and transcend into the realm of urban legends, their validity somewhat iffy. You might have heard it from a friend of a friend, believed a hoax or simply encountered something that defies explanation – here are 14 urban legends in video games regardless. 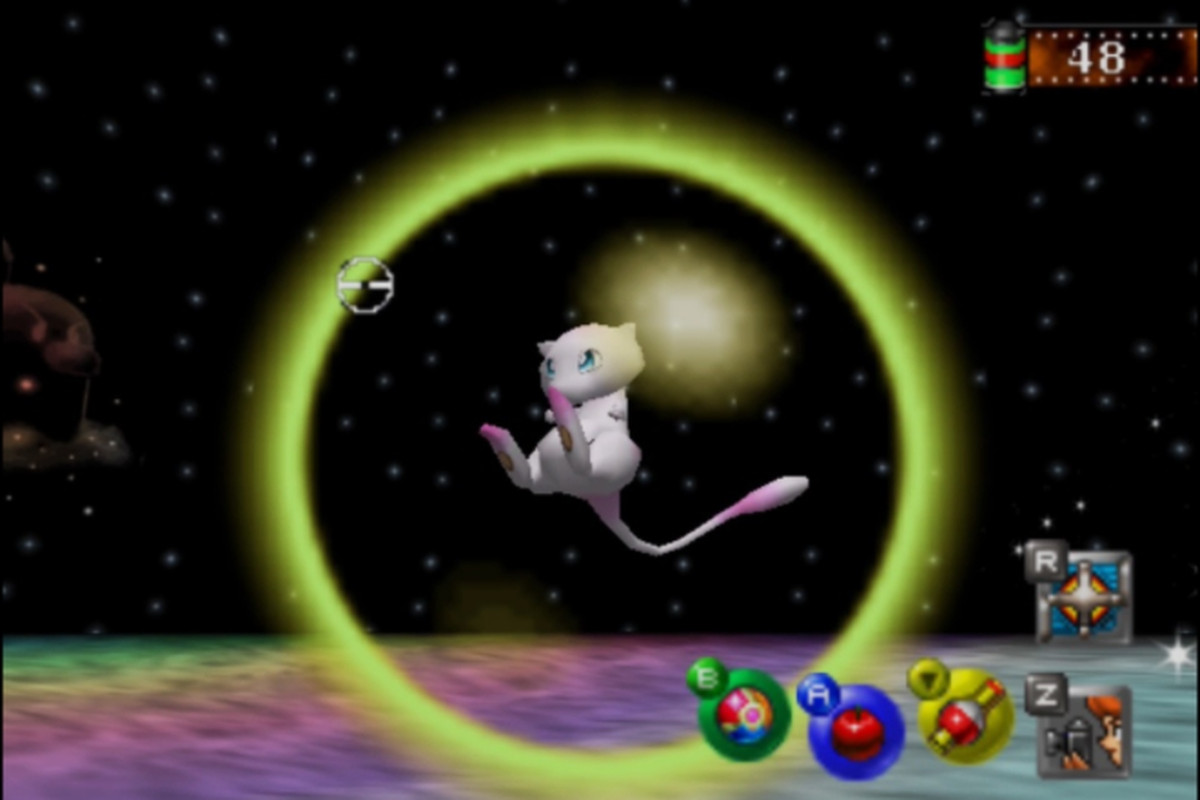 Take it as just another urban legend or the stuff of truth but one unfortunate player apparently found a haunted copy of Pokemon Snap. The N64 title saw players on-rails, taking pictures of Pokemon on Pokemon Island. It’s a generally happy game but this particular copy had odd purple streaks throughout. Professor Oak’s eyes were replaced with pitch-black voids and many of the lovable pocket monsters looked downright unsettling (according to the person in question that is). At some point, visiting the volcano stage would result in Pokemon screaming. Soon enough, the player saw himself submerged in lava. That’s several degrees of “yikes” right there.