Games, when compared to other forms of entertainment like movies and music, have a considerably higher tag with standard retail prices now being increased to $70 for many games. However, with frequent sales and the advent of Xbox Game Pass and streaming – fans can essentially have a never-ending list of games to play without having to pay a fortune for it. That said, there’s also no shortage of great games that you can get for a fraction of the retail price, and here are 15 such games. 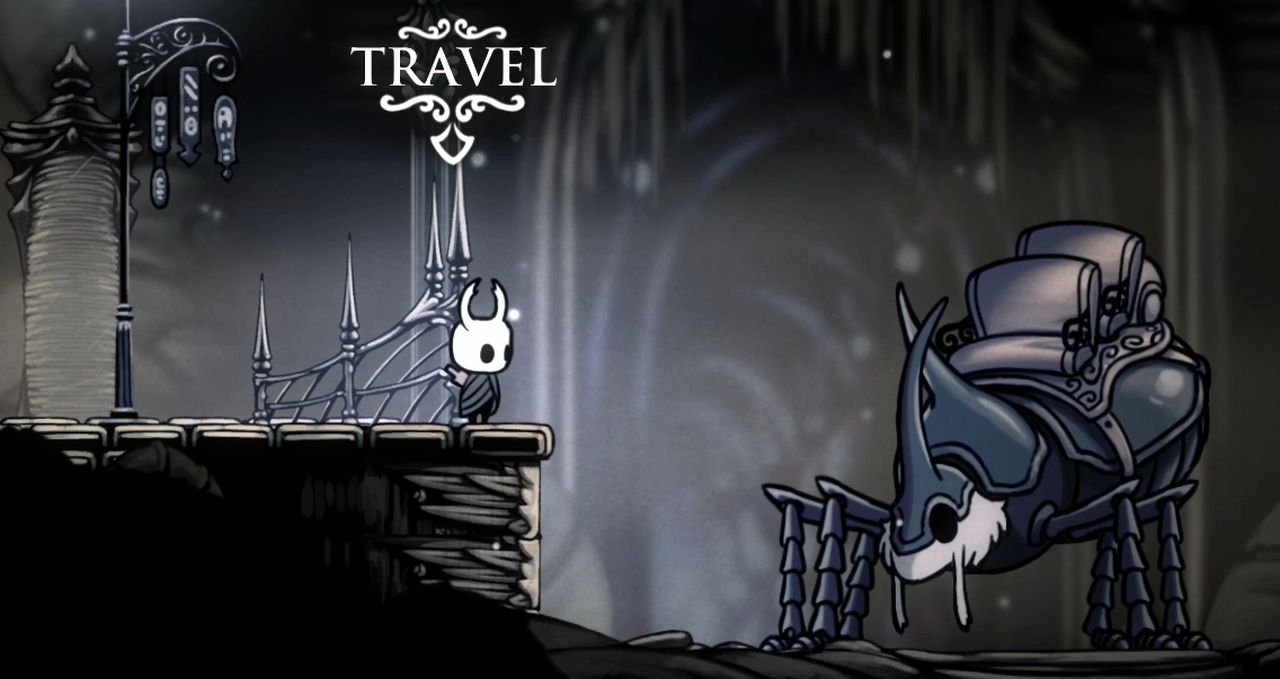 Team Cherry’s take on the increasingly popular souls like genre has been met with great critical and commercial acclaim, and for all the right reasons. The world of Hallownest strikes a careful balance between being joyful and daunting, and in addition to this – the game has excellent art direction, music, platforming, and level. It’s a really well-rounded and complete package, which is available across all platforms at just a fraction of the cost of contemporaries.