Modding is one of the biggest advantages PC gaming has over dedicated consoles. Time and again over the years, mods created by players have changed and improved – and often even transformed – games significantly, whether through gameplay tweaks, completely new mechanical additions, or visual overhauls. In this feature, we’re going to go over the latter, and talk about fifteen games whose visuals were significantly improved thank to user mods.

Without further ado then, let’s get started. 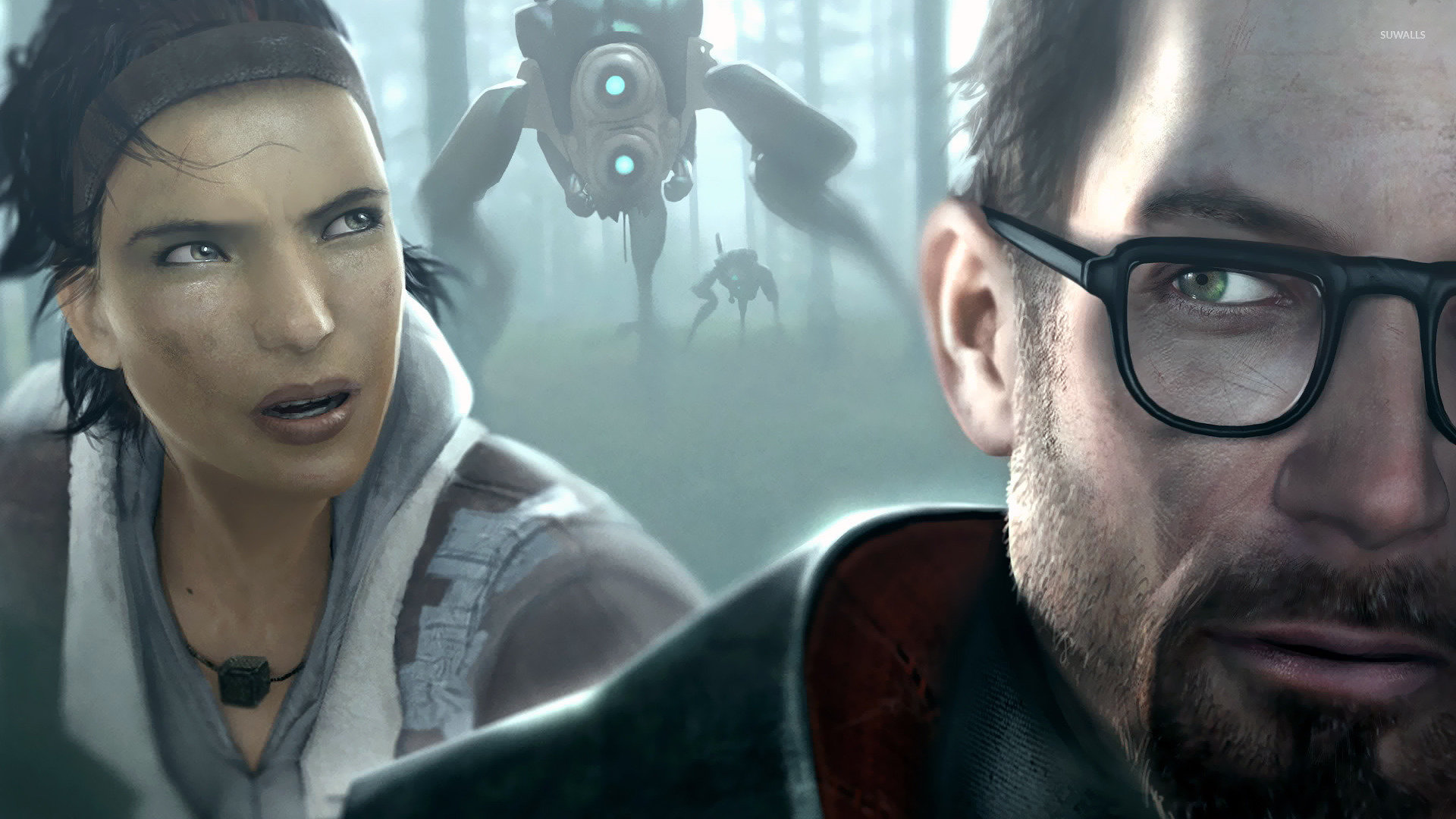 As one of the most iconic PC games of all time, it makes sense to kick things off with Half-Life 2- and though there’s been no shortage of mods for Valve’s masterpiece over the years, one in particular really stands out to this day. That mod is the Cinematic Mod, made by FakeFactory. The improvements in visual quality that it brings about it staggering. From the sharpness of textures to the detail in models for characters and weapons and environments, the Cinematic Mod breathes abundant new life into Half-Life 2.