Posted By Shubhankar Parijat | On 24th, Apr. 2020 Under Feature, Slider

Open world is the most popular genre in video games by far, so there’s no shortage of excellent open world games to dive into- but because of how crowded that space is, it also means that some real gems get lost in that crowd. Here, we’ll be talking about fifteen great open world games that should have gotten may more attention than they did. 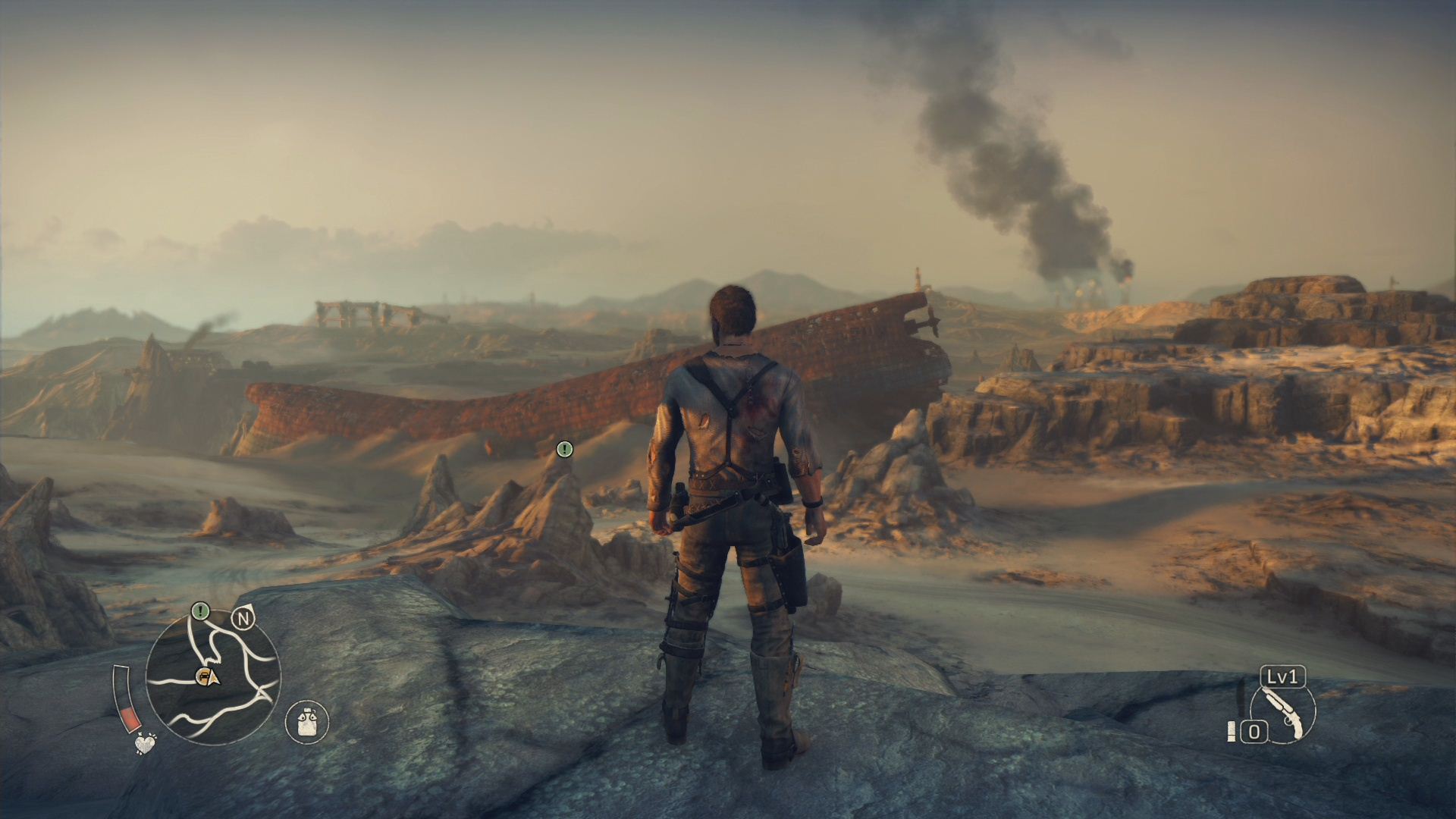 Mad Max was by no means a flawless game – issues such as how repetitive it could often get were hard to ignore – but like many Avalanche Studios titles, it was a true diamond in the rough. Not only was it a visual feast, it was also an absolute blast to play, with excellent and thrilling vehicular combat and a well-designed world. On top of that, it absolutely nailed the brutal, barbaric, and violent tone of the Mad Max franchise.