The Pokemon universe is full of great mysteries but not all of them are exactly rated PG.

Game Freak’s Pokemon has been a cultural phenomenon for decades and only found popularity as a social phenomenon with Pokemon Go. However, for a universe that prides itself on being family-friendly, there are plenty of creepy Pokemon mysteries that abound. Some may even make you regret believing them in the first place. 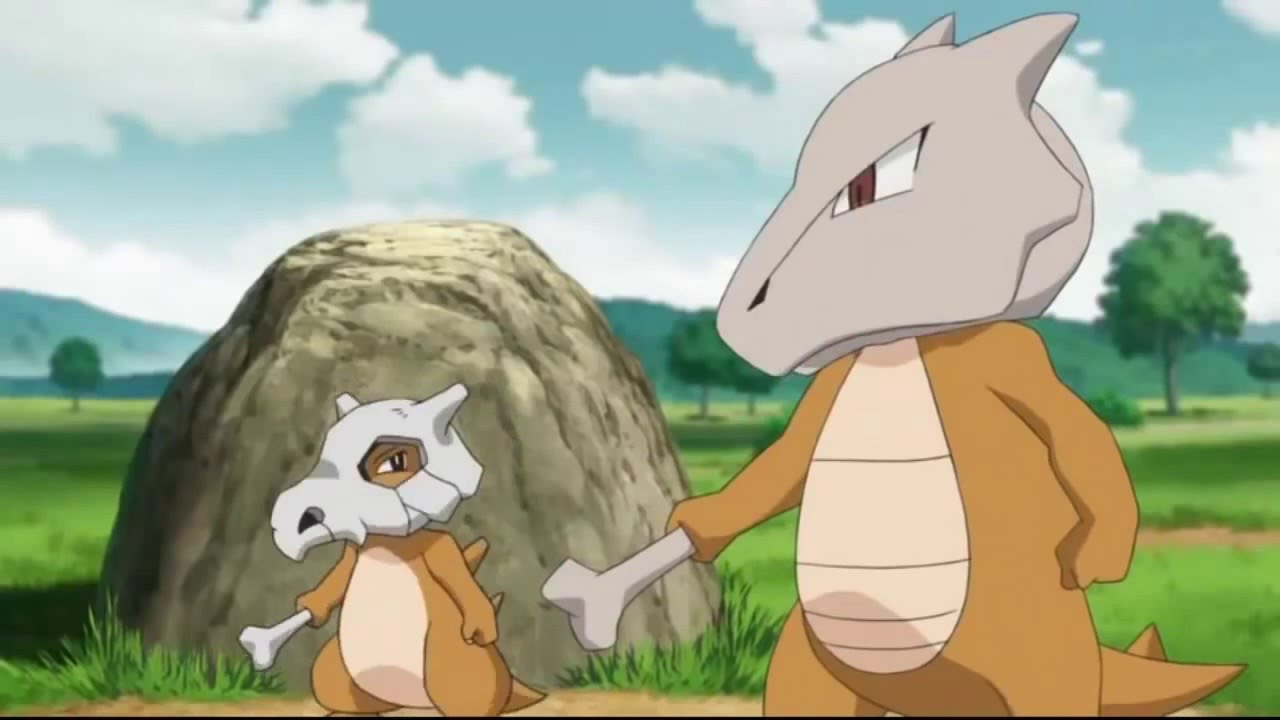 There are several reasons why the whole “Cubone is actually wearing its dead mother’s skull” lore is weird. Breeding Cubones sees them emerge from eggs with their mask equipped. Also, at one point in Pokemon Origins, you can actually see a Marowak guarding her child, a Cubone with…its mother’s skull on? Yeah, a lot of it doesn’t make sense so theories of where the skull comes from are pretty far out.