Fatalities have always been over-the-top but some just plain jump the shark.

As a series, Mortal Kombat has prided itself on its violence. The blood and gore is capped off with the Fatalities, brutal finishing moves which sees enemies ripped apart in glorious ways. Not every Fatality has exactly been that gruesomely awesome though. Some have been downright embarrassing, illogical or both. With Mortal Kombat 11 out this month, let’s take a closer look at some of the least flattering Fatalities throughout the series. 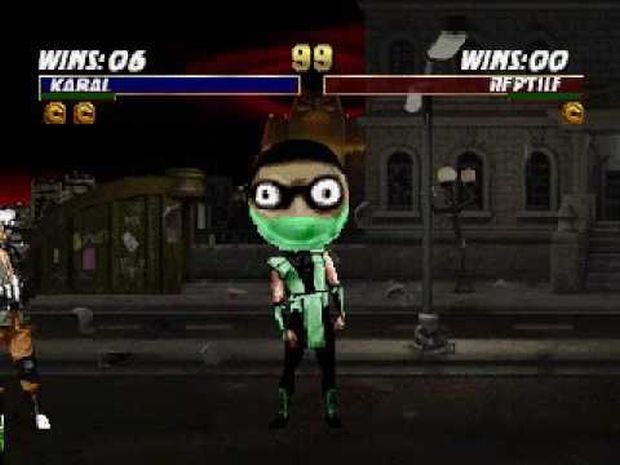 In a way, this movie is kind of embarrassing for the opponent. Who likes to be filled with air until their head balloons up and they float away, only to explode in the sky? However, when you think about it, the Fatality itself is absurd. It’s almost too over-the-top and comedic, from the set-up to the underwhelming pay-off.