15 Fan Favorite Horror Games That Deserve To Be Remade

The upcoming Dead Space remake looks absolutely amazing, and we really hope that these games return with a similar treatment.

While there’s no shortage of new and interesting horror games coming in the near future, it’s only natural that we crave to see classics of the genre reappear with a fresh coat of paint. This is precisely why the upcoming Dead Space remake has been the subject of so much hype and anticipation, and also why Capcom has been hard at work on remakes of early Resident Evil games. Of course, we’d really like to see many other games receive the same treatment. To that effect, here are 15 horror games that we would like to see return as remakes. 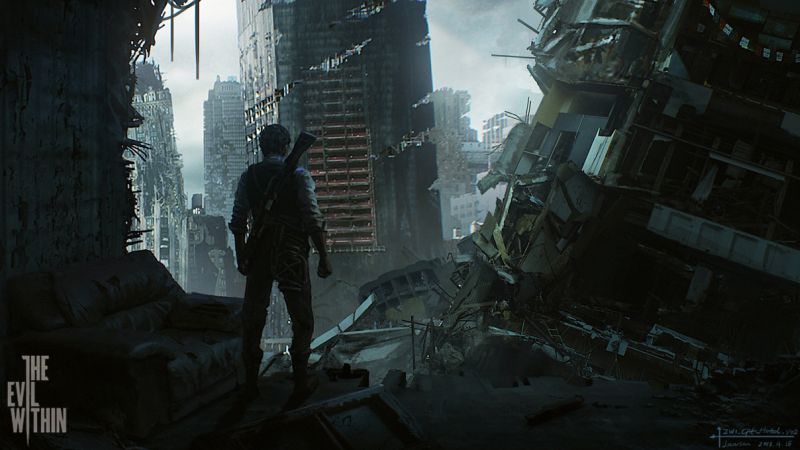 Tango Gameworks made a splashing debut with The Evil Within back in 2014, which went down as one of the best horror games of the generation. While the game is still playable by modern standards, the graphics and gameplay have started to show some noticeable cracks. As such, a modern remake with updated graphics and smoothed-out gameplay mechanics would really make fans want to re-experience the classic all over again.

Cal Kestis returns, wielding an array of Lightsabers and battling the Empire five years after the first game w...

During The Game Awards, PlayStation has revealed the official release date for the PC version of The Last of U...

A new trailer showcases the chaotic antics of the titular Suicide Squad, and shines a light on the Dark Knight...

Architects, Tyrants and Threadrunners run rampant across Neptune, taking on The Darkness, when the expansion l...