Posted By Shubhankar Parijat | On 26th, Nov. 2018 Under Feature, Slider

Sure, it’s a lot of fun blowing a bad guy’s head off with a close range shot from your double barrel shotgun, and yes, slicing up your enemies with slick and vicious swipes of your blade can never really get old. But this feature isn’t about those things- because sometimes in games you want to do things from the shadows, without ever really moving much more than your fingers, by diving deep into the invisible digital walls that surrounding everything and altering their structure to open completely new paths. In this feature, we’re going to take a look at fifteen games that let you do just that, and provide the player with some really enjoyable hacking mechanics. 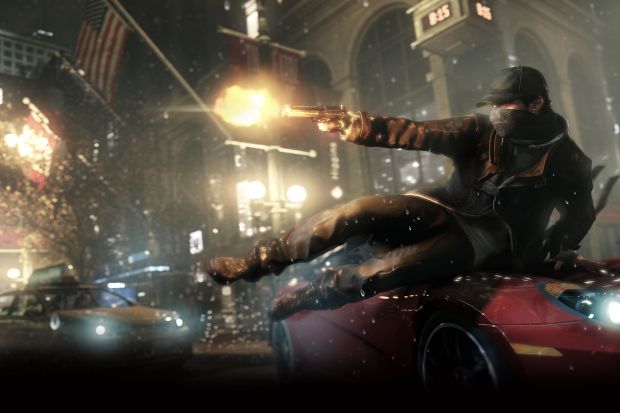 Of course, we’re starting with the most obvious (and by obvious, I mean publicized) choice. Watch Dogs is a game that is all about hacking. Hacking is your primary tool, and though you drive cars and shoot bad guys, hacking is ultimately what most stuff in the game centres around. From hacking into phones to extract private information on people of interest to hacking into traffic signals to turn the tide of car chases in your favour, Watch Dogs lets you do all that. It’s true that those mechanics aren’t nearly at the level that much of the game’s pre-release hype implied they would be, but all said and done, they’re still pretty solid.