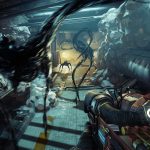 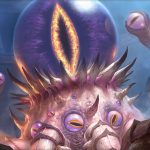 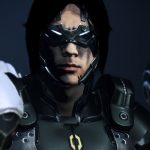 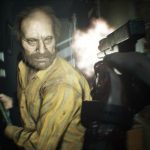 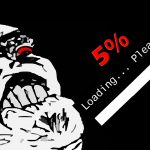 Through the magic of backwards compatibility. 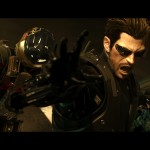 Unfortunately, that doesn't end to DLC. 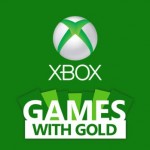 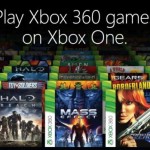 Deus Ex: Human Revolution Could Be Made Backwards Compatible on Xbox One Soon

'I think we could totally connect.' 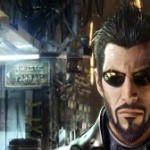 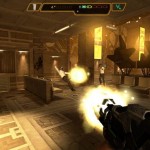