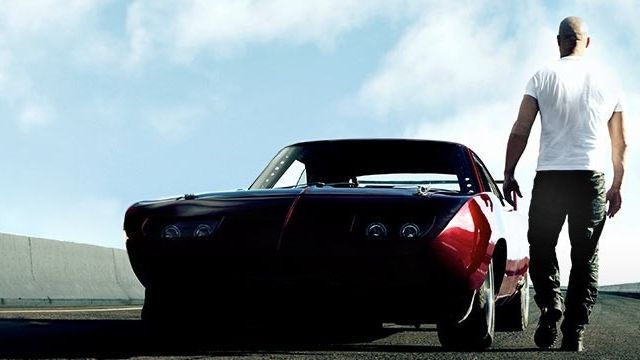 Fast & Furious: Showdown isn’t exactly a direct film-to-game adaptation, instead serving as a bridge between the events of the fifth and sixth films. It’s still an example of using a popular license in the worst way possible. The game was universally panned by critics, and though its 3DS version has a relatively more respectable score of 50, it’s Xbox 360 version holds a Metacritic aggregate of 22.