On their own, video games transport us to other worlds, teeming with immersion and fantastical elements. What happens when a game goes even further, causing the character to hallucinate or dream up even crazier, perhaps darker scenarios? Some games use this for narrative purposes and symbolism while others implement some pretty awesome mechanics for gameplay. Let’s take a look at 15 hallucinatory scenes in video games. 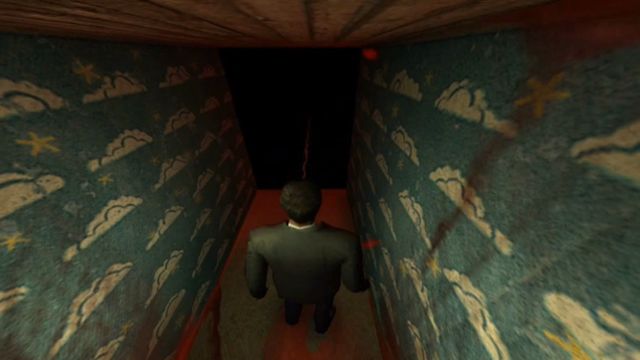 We’ve said it once and we’ll say it again – Max Payne has had it rough. After his wife and daughter were brutally murdered by junkies high on Valkyr, Max devotes himself to finding out who’s behind it all. Once that’s revealed near the end, Max is injected with Valkyr and starts reliving the memories of his family’s death. Except it’s incredibly nightmarish and full of such facets as walking a blood trail to his  room and walls oozing blood.