Boss fights offer some of the biggest challenges in gaming, and many games extensively showcase themselves with bosses that push players to the absolute breaking limit. However, some things do inevitably get looked over by the developers and as such, players discover popular ways that can be used to cheese those hard-looking bosses which can make them look ridiculously easy. Other times, developers intentionally put some secret strategies in place to reward those who have a keen eye for detail. Either way, without any further ado, here are 15 such bosses who look daunting but are incredibly easy to take down with some creativity. 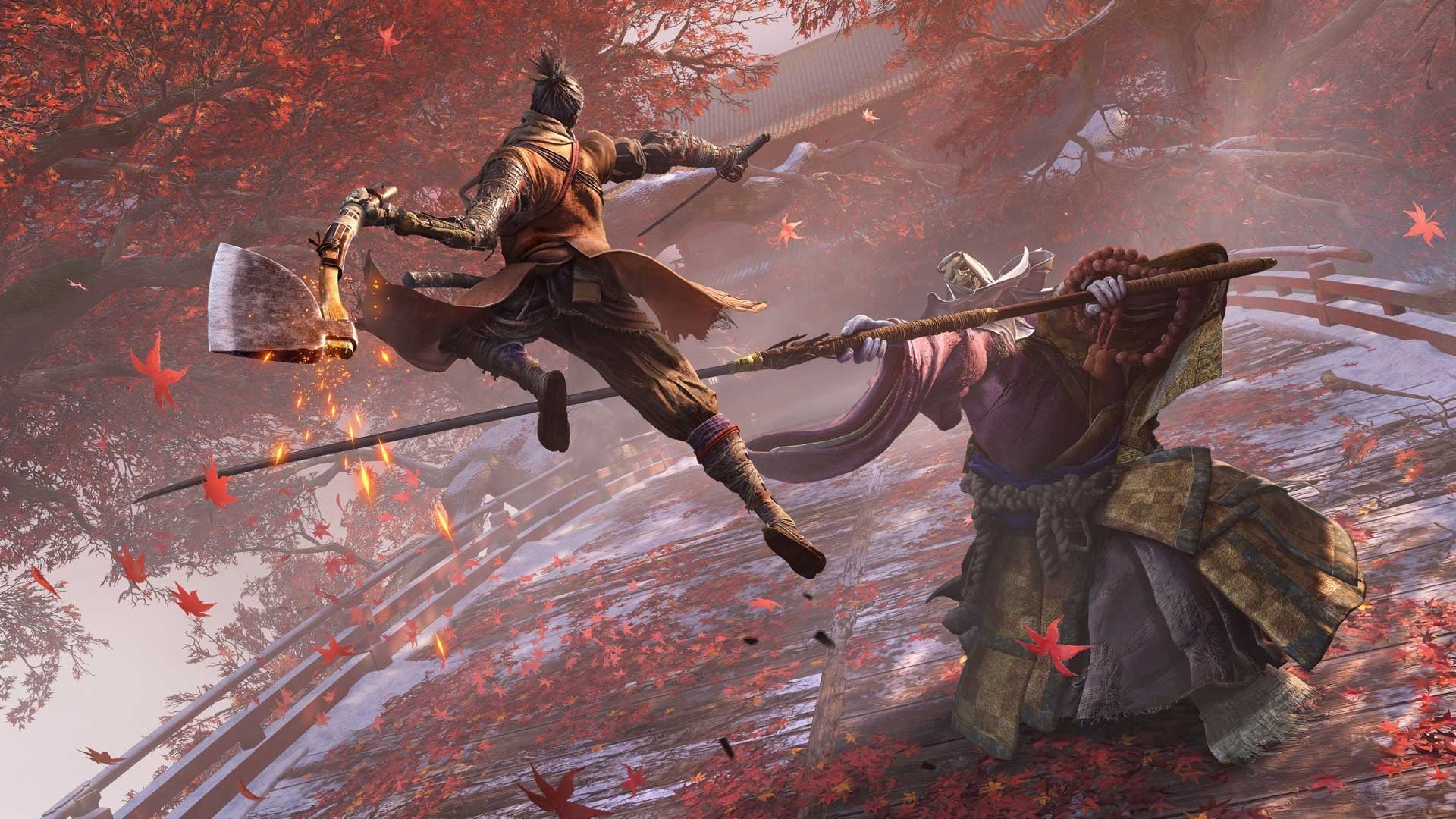 FromSoftware’s latest Sekiro: Shadows Die Twice is home to some of the most challenging bosses in all of gaming, although not all are created as equals. The Corrupted Monk (in its first incarnation) can be a pretty tough boss to take down by normal methods, but a bit of trickery is all that’s needed to take him down in moments unnoticed. Just equip firecrackers on the prosthetic arm, and then bait the monk to do a jump attack by circling around him. Once you hit him twice, throw down the firecrackers which will stun him momentarily allowing you to get in even more hits. Keep throwing those firecrackers one after the other, and the Corrupted Monk will be down in no time.