More than perhaps any other genre, fighting games offer the kind of mechanical depth that you can lose yourself in for years. Learning the ins and outs, learning and perfecting combos, and so many other things that make this one of the most competitive genres in gaming, even on a professional level now. But you don’t have to be playing against another human to be challenged in a fighting game. Throughout the years, this genre has thrown multiple final bosses at us that have got us all collectively pulling our hair out. In this feature, we’ll be taking a look at fifteen such fights. 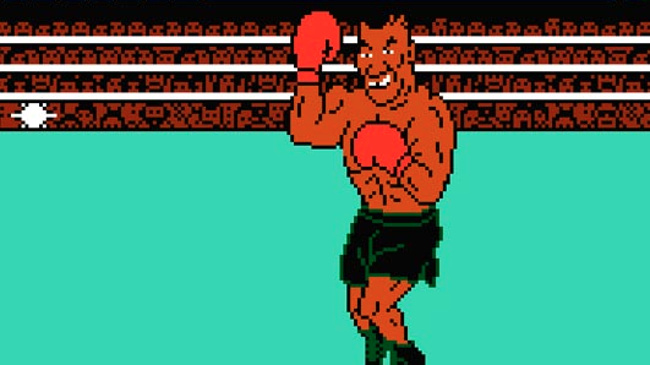 One of the greatest athletes of all time is just as formidable in 8-bit form as he used to be in real life at his prime. Starring as the final hurdle in Punch-Out!!, Mike “Iron Mike” Tyson pulled no punches. Right off the bat, he hurled a barrage of attacks at the player that required a series of precise dodges, while what followed was a series of fast, hard-hitting attacks that could make even the most season players sweat.