Like beating your head against a wall (for fun).

Games with soul-crushing difficulty have a certain undeniable charm to them, because when developers manage to strike that elusive yet perfect balance between challenging and fair – or come close to doing so, at any rate – they deliver experiences that offer something that nothing else can. The satisfaction of overcoming an insurmountable hurdle, the swelling sense of victory that accompanies defeating a massive, deadly boss- these things are priceless. Thankfully, there was no shortage of games in 2019 that gave us exactly those things, and in this feature, we’ll be looking at a few such titles. Without further ado, let’s get started. 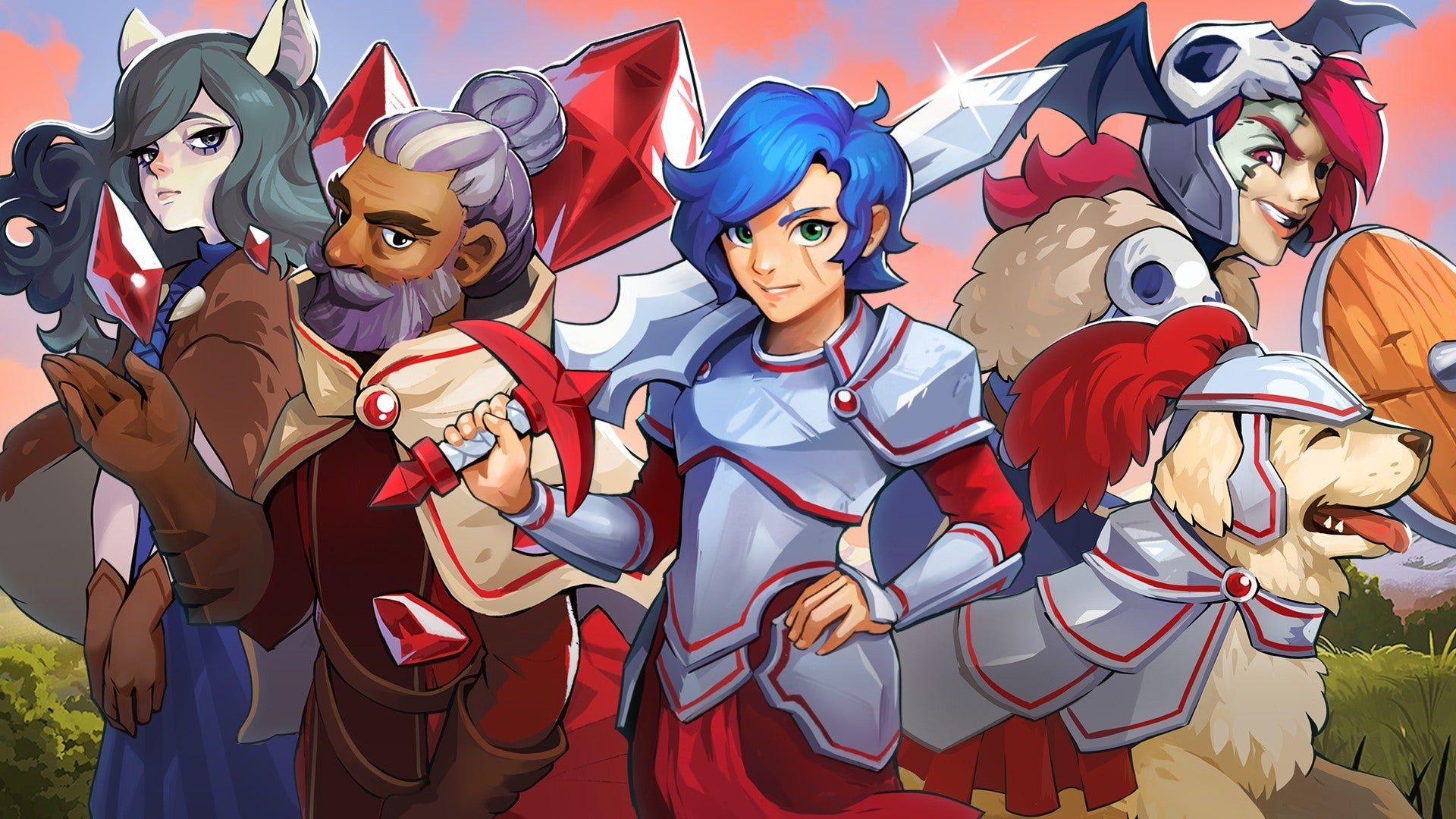 Position itself as a spiritual successor to the fan-favourite Nintendo series Advance Wars, Wargroove had a lot to live up to, and for the most part, it met those expectations expertly. And among the many things that endeared Chucklefish’s strategy title to the masses was its difficulty- Wargroove is a challenging game, and nearly every fight, every skirmish in the game is an uphill battle. And while Wargroove does occasionally become a bit too harsh with its difficulty, by and large it maintains a pretty healthy and consistent balance.