There’s so much choice out there for a gamer these days, it’s hard to know where to go for the best experiences for what you like in particular. Some of us love those grand stories and movie productions that other companies get, but there’s those enthusiasts among us who like a game to bend us, and even break us from time to time, not to mention a few controllers. If you’re that type of gamer, let us tell you why Xbox One is your One place to play. Did we forget any great ones? Let us know in the comments. 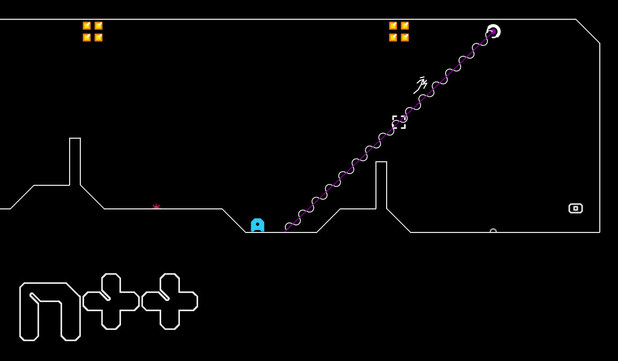 Xbox One might not be anyone’s first thought when they want a hardcore platform game, but there’s a surprising amount to be found. N++ is Metanet’s follow up to XBLA darling N+ and though it originally launched as a PS4 and PC title, the return to the Xbox Platform has the minimalistic ninja runner as gloriously, and infuriatingly hard, as it ever was.