15 New Games of 2021 and Beyond That Deserve Your Attention

Some exciting upcoming projects that haven't been talked about as much as they probably should.

There’s plenty of major blockbuster games coming up in the coming months and years, and we’ve sure spent plenty of time talking about most (if not all) of them. In this feature, however, that’s not what we’re going to do. Here, we’re going to change gears and look at some other exciting upcoming projects that, for some reason or the other, haven’t received as much attention as they probably should. 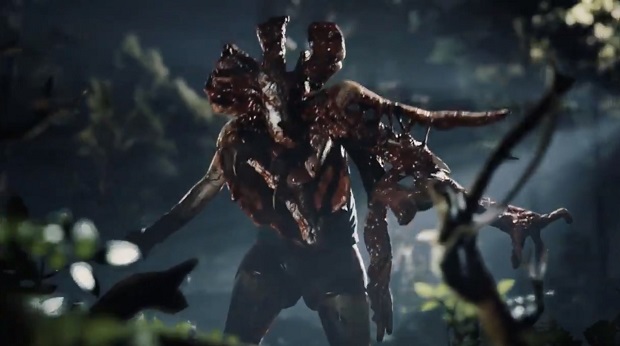 Over the last decade, the first person horror genre has become one where indies and AAA developers alike have seen a lot of success, which is why it’s hard not to take notice of any new game in the space with an interesting concept. ILL is looking like another such game. Developed by Clout Games, the Patreon-funded title is looking to set itself apart from the crowd with things such as physics-driven combat and dismemberment, enemies that can transform in real-time, and some really twisted and horrifying designs for the monsters you’ll go up against.