15 New Games of 2021 and Beyond That Deserve Your Attention

Some exciting upcoming projects that haven't been talked about as much as they probably should. 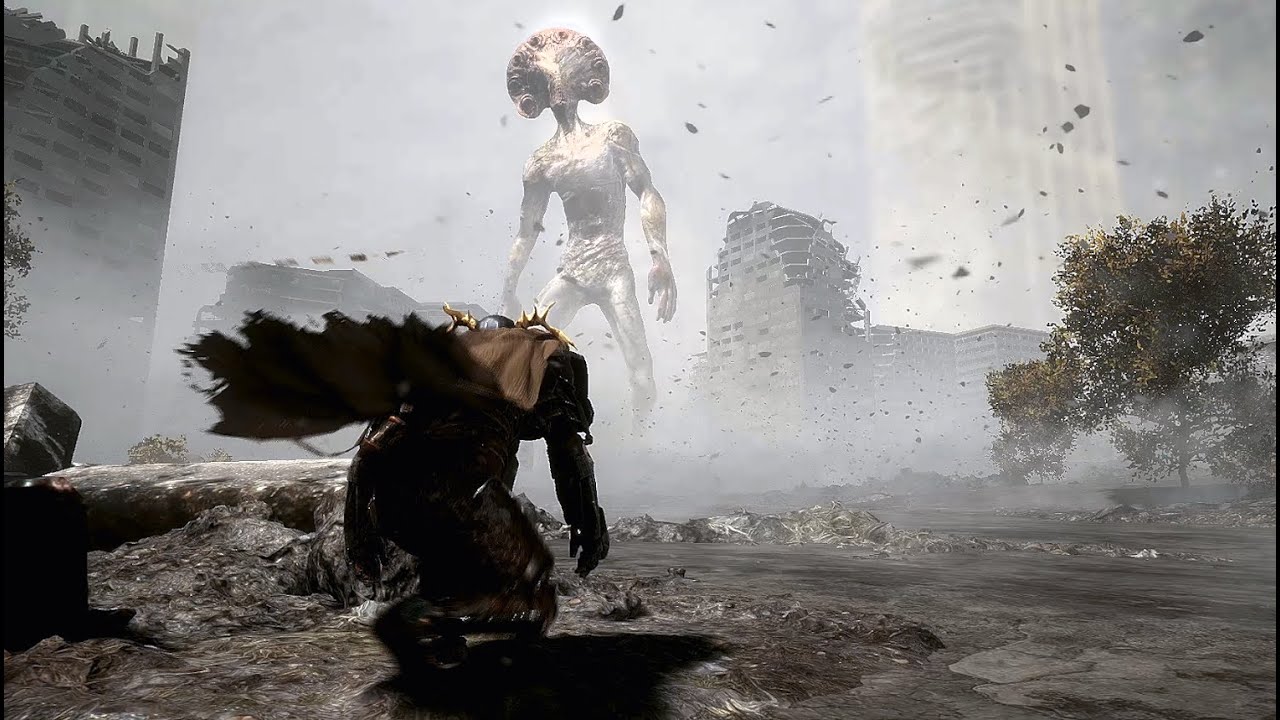 Described by its developers as a survival horror open world action RPG, Bleak Faith: Forsaken is shaping up really well so far. Developed by just two people, it’s promising a large world to explore, and that world seems to be on-point as far as atmosphere and actual scares are concerned. The combat, meanwhile, is taking plenty of cues from the Souls series, but is also putting its own twist on it by being much faster. The work-in-progress gameplay footage we’ve seen of the game so far has looked impressive, so we’re excited to see how it progresses.