Where it all started.

Posted By Shubhankar Parijat | On 06th, Dec. 2019 Under Feature, Slider

Two and a half decades ago, Sony changed the face of this industry when they entered a console market dominated by Nintendo and Sega. The PlayStation proved to be an immense success, establishing the brand as an institution to be reckoned with, which is a legacy that has been maintained to this day. And with the PlayStation 1 celebrating its 25th anniversary, we thought this would be the right time to look back on the console of some interesting (and perhaps lesser known) facts about it. Without further ado then, let’s get started. 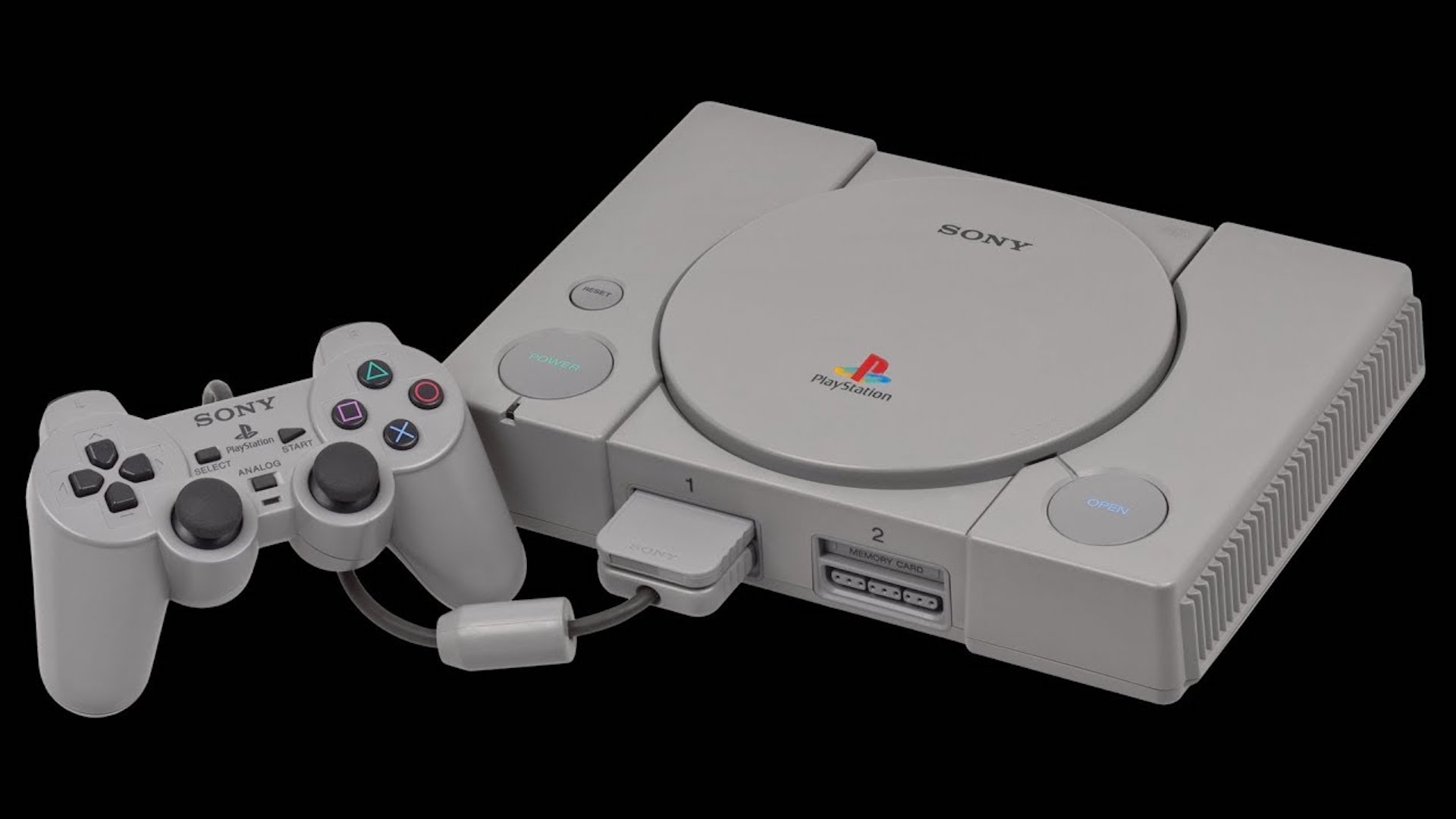 Though the PS1 wouldn’t arrive on shelves for western audiences till late 1995, the console launched in Japan in December 1994, which would mark the beginning of a long and successful life. The PlayStation was officially discontinued by Sony after roughly a decade on the market, in 2004, though it was still getting new releases after that. The final game to be released for the PS1 came out in 2006.