Sequels are a tough nut to crack. There’s always the question of what elements should be added, which ones to be removed, and which ones to iterate on. Sometimes developers try to change the core ideas of the original, and other times – they create sequels to spin-offs that didn’t garner much fan-interest in the first place. Either way, this can lead to these sequels being ignored by the fanbase – and to that end, here are 15 sequels that you probably didn’t know existed. 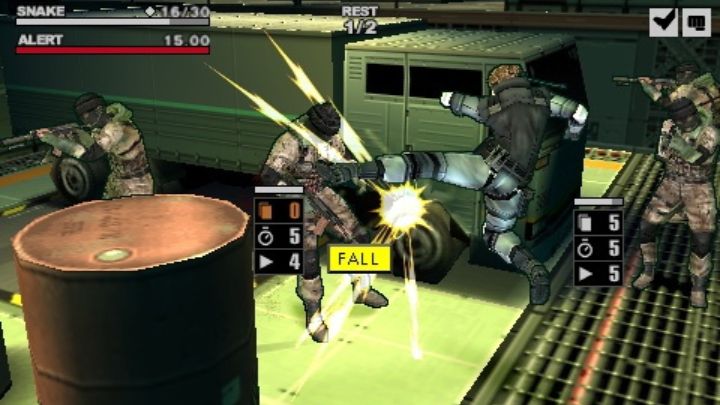 While the mainline Metal Gear Solid series has a lot of entries to its name, the Metal Gear property is also home to a couple of spin-off series – including but not limited to Metal Gear Acid. It’s possible that some fans may have tried out this hidden gem, but it’s very unlikely that you knew about its sequel, Metal Gear Acid 2 which was released in 2005. This follow-up to the card-based RPG is everything that fans would desire from a sequel, improving on the elements found in the original while introducing a few new ideas of its own.