We all have heard stories of notorious serial killers such as the likes of Ted Bundy and Jack The Ripper, and even hearing about these horrendous acts of violence can send a chill down anyone’s spine – let alone imagining what exactly caused them to choose such routes of violence. That said, serial killers can serve as fantastic antagonists for any piece of fiction – which includes video games. To that end, here are 15 serial killer conspiracies in games. 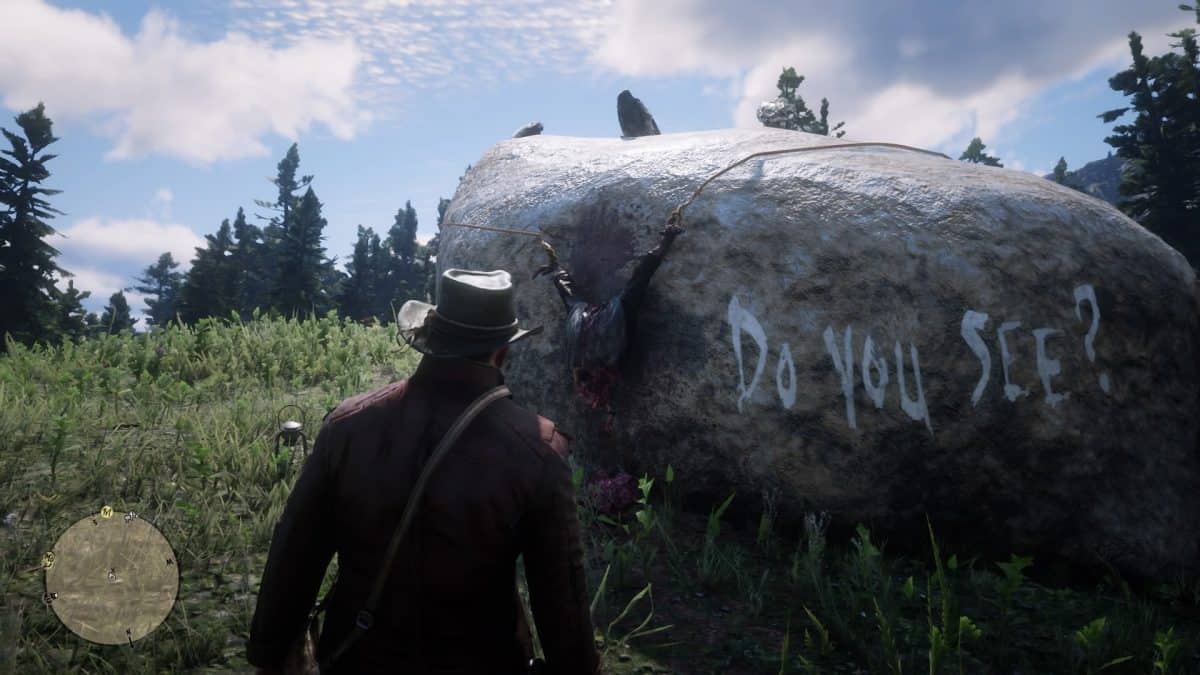 While Red Dead Redemption 2 features a rapidly changing America where the law and civilization are making their way into society, acts of heinous criminal activity are still running rampant that still show the signs of the Wild West that this place once was. During their travels, players will come across some brutally murdered people with deformed corpses lying around. Upon closer inspection though, Arthur Morgan comes to the conclusion that all these are acts of a serial killer. If you use Arthur’s detective mode around here, the trails will lead you to pieces of a map. Once all map segments are collected, an American Dreams side quest is triggered which entails bringing the serial killer to justice.