Hardcore fans hated Metal Gear Survive before launch. Here’s why they hate it after launch.

Konami’s Metal Gear Survive is disappointing. This is hardly arevelation for many of you. Then again, when the game was first announced, you’d think the development team would have done something to make it worth playing. Let’s take a look at 15 things that hardcore Metal Gear Solid fans, survival fans and pretty much everyone else hates about Metal Gear Survive. 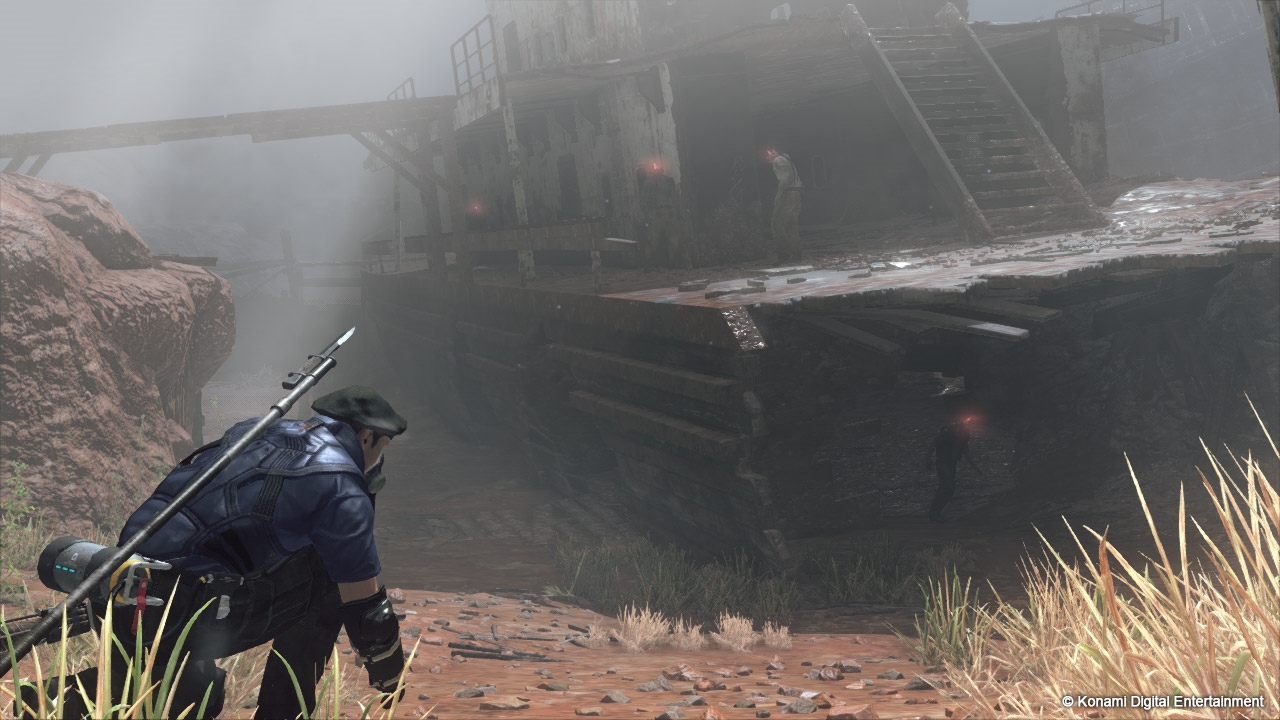 When first starting out, you’ll realize that you have Hunger and Thirst meters. It’s just like a survival game! Unfortunately, these tend to drain quickly to the point that it seems like you’re hungry or thirsty every few minutes. The worst part? Constantly being notified that you need food or fluids. Constantly. It’s somehow worse than No Man’s Sky’s hazard notifications.