The summation of everything the game has taught you and the grand climactic moment, The boss is supposed to be challenging, but there’s challenging and then, well there’s just cheap. We’re defining cheap bosses as those big baddies who don’t seem to play by the rules set by the game, and pull something that you couldn’t have possibly expected upon your first encounter, or just take an unreasonable amount of memorizing to be able to take them on. When you get sucker punched by an out of nowhere attack and have to restart all over, you just want to put your fist through the wall. That cheap. Did we miss any good examples of bad bosses? Share yours in the comments below! 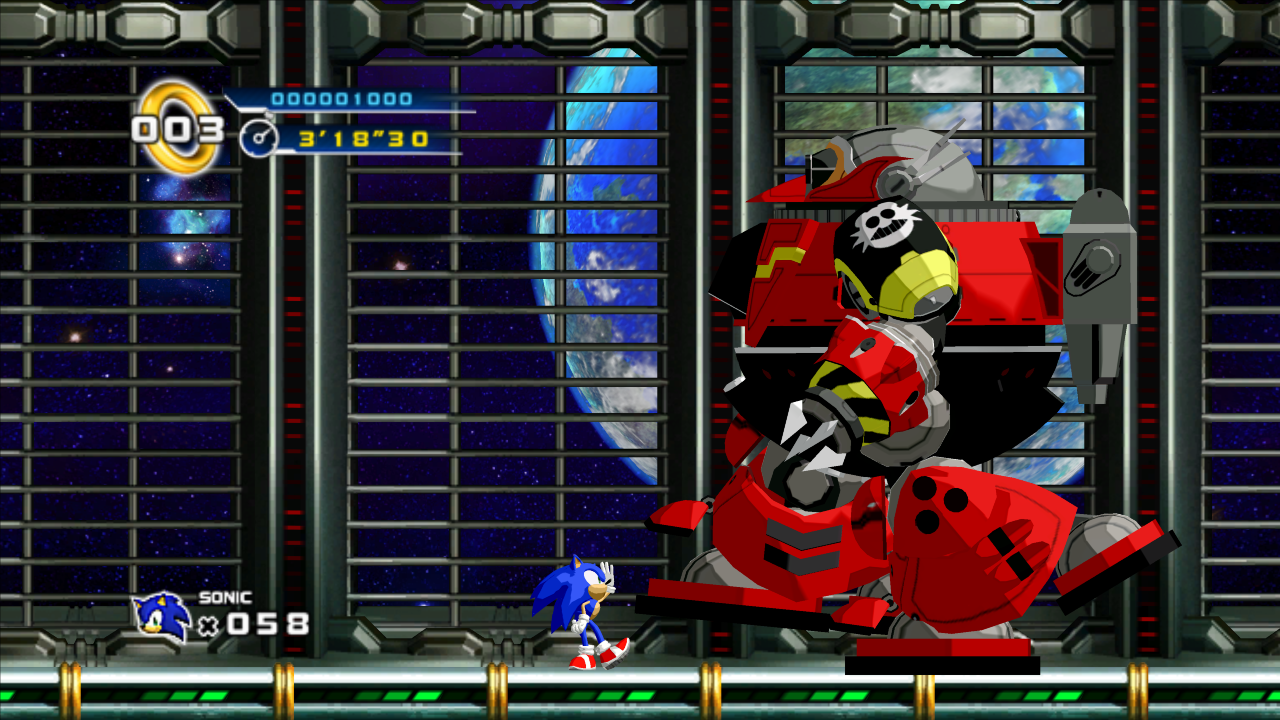 While we’d all like to forget this game and pretend that Sonic Mania is the real Sonic 4, Sega did play around with the idea of episodic titles using that loaded name. The final boss lifts the iconic Death Egg Robot nearly wholesale from Sonic 2. Nearly. When on the final hit, the mad doctor will stomp one more time, and crumble the entire floor beneath the player with no warning, unless they somehow know when and how to intercept that attack, they’re back to the start of the boss rush.