In addition to working with a number of partners around the globe for upcoming titles, it looks like the Japanese company is also resuming internal development on major projects.

Actor Oscar Isaac, who's signed on to play Solid Snake in Metal Gear Solid's long-in-the-making movie adaptation, is hopeful that the project will begin at some point.

Metal Gear Solid 1, 2, and 3 Remasters Are in Development – Rumour

The remasters will allegedly be purchasable separately and individually, and are said to be launching for PC and consoles. 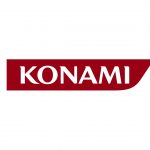 Ikuya Nakamura, who's been involved with the development of several Metal Gear Solid games, is at work on a new Konami project. 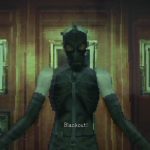 Would There be a Point to a New Metal Gear Solid Game Without Hideo Kojima?

Is there a point to continuing the series without input from the man who created it?