When you’re aiming to be a villain, or even just a major character in a video game, it really doesn’t hurt to have a doctorate in something. There’s quite a number of madcap doctors and evil professors running around in the gaming space, and unfortunately they’re out to screw you over a lot of the time, villain or not. The hypocritical oath to do no harm doesn’t mean much when you’ve got a world to take over after all. Did we miss some of your favourite doctors that did you no favours? Tell us about them in the comments. 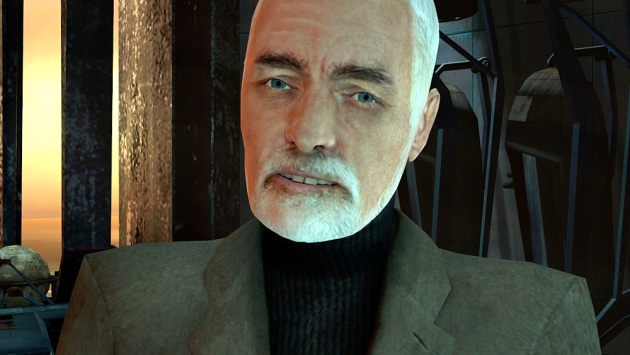 When the Combine came down to take earth, it was the diplomacy of Dr. Breen that ensured that the human race would survive, if as a slave race to the aliens. Or were his intentions so noble? The unsettling tone and persona of Dr. Breen and his convenient appointment to Earth’s Administrator by the Combine really lean into suggesting that the good doctor screwed you and all of humanity for his own, selfish ends of ruling earth, even if it is as a defacto leader.