Sometimes, a cardboard box isn’t the answer. Stealth can be a truly empowering tool. It can evoke a feeling of accomplishment and satisfaction like few other things in video games can, and masterpieces of the stealth genre like Metal Gear Solid, Splinter Cell, Hitman, and Thief, to name just a few, have demonstrated this time and time and time again. But you know what some games just don’t understand? “If you don’t know how to do stealth missions, just don’t do them at all”. Sounds pretty simple, right? You’d think. Here are fifteen games with some of the worst forced stealth sections we’ve ever seen.
SPOILERS AHEAD. 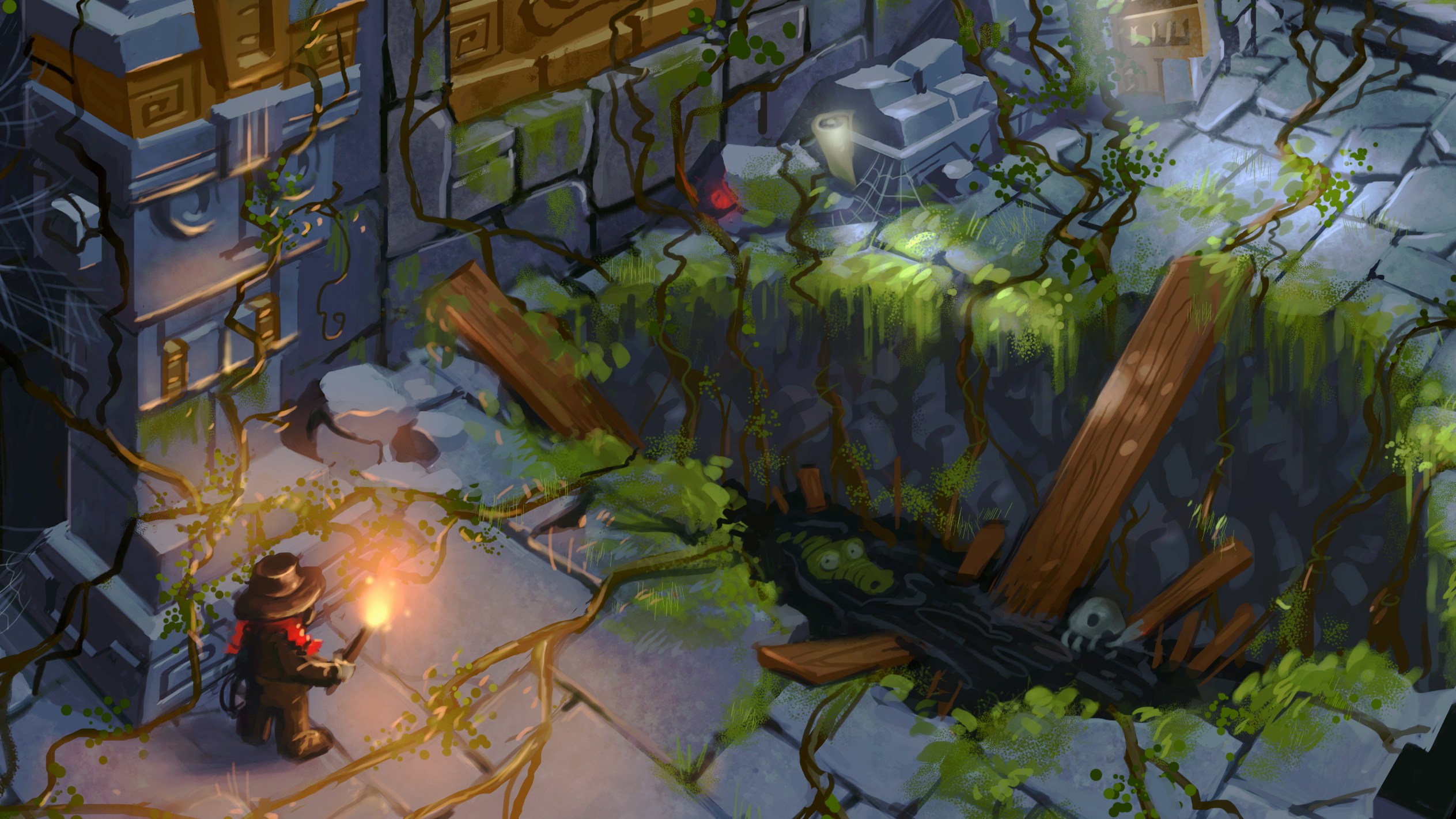 MySims Agents was a pretty fun game, wasn’t it? It wasn’t spectacular. It wasn’t revolutionary. It wasn’t even something you might remember a year after playing it. But it was fun. Not this part, though. This particular part of the game tasks the player with tailing a thief to find out where his hideout is- immediately it sounds like a chore. But when you actually get down to the actual tailing, it’s so much worse. The thief walks a ridiculously long distance through a town and a forest and everything that comes in between, doing so at a torturously slow pace from beginning to end, and you have to maintain a frustratingly precise distance between him and yourself- don’t get too close, don’t get too far.