Bad games, like bad movies and TV shows, are a given in this day and age. And like other pop culture, there might be some games that could be so bad they’re funny. Not these games – they represent the absolute dirt worst that gaming had to offer over the past decade. Let’s take a closer, starting at number 15. 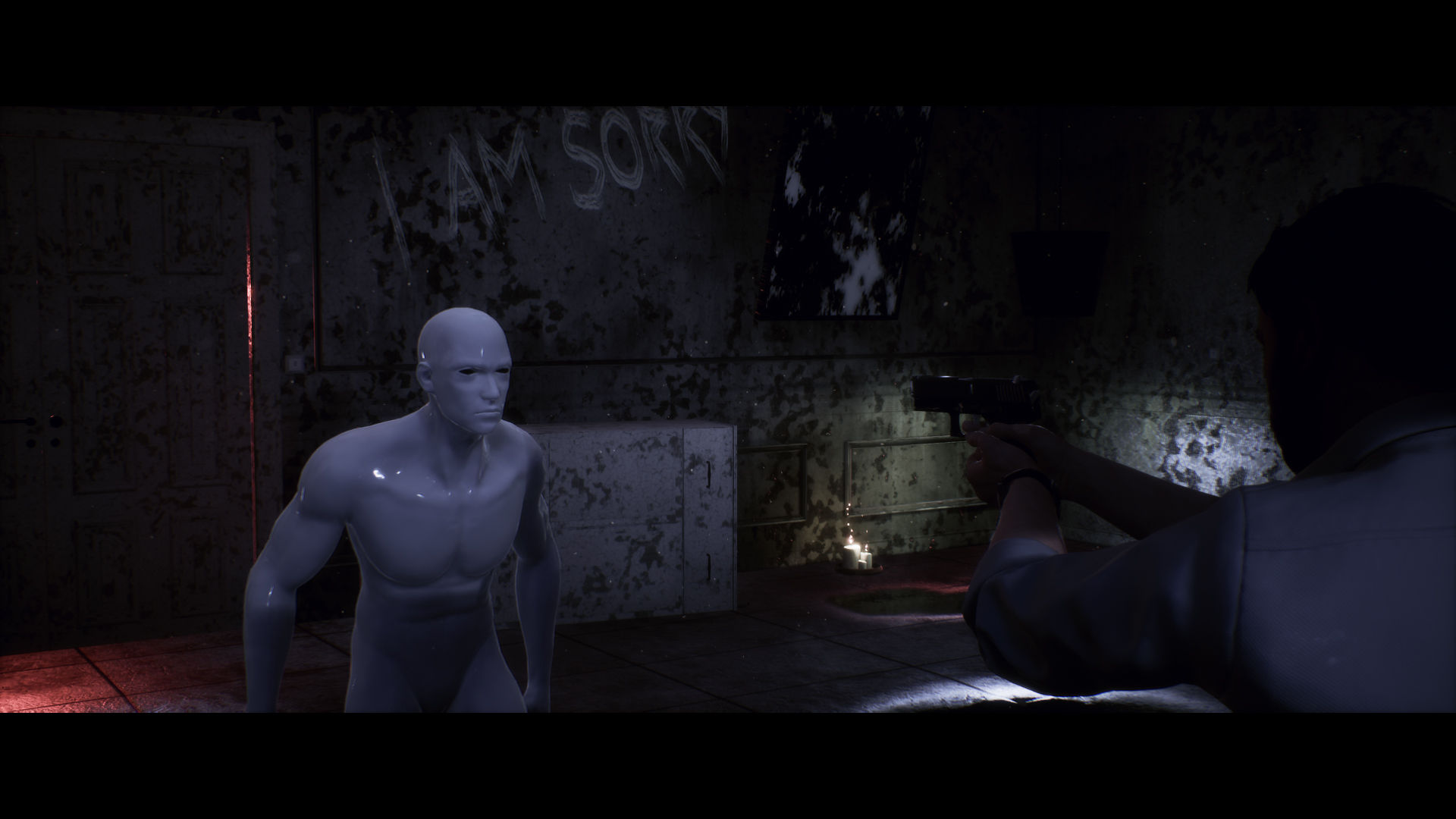 There’s sordid plot, shoddy action and oddly ilfitting puzzles in a supernatural third person shooter…and then there’s Past Cure. The development team was small and fairly inexperienced, thus resulting in uneven AI and performance. However, that doesn’t excuse the story which was just a meandering mess when it wasn’t outright dull.