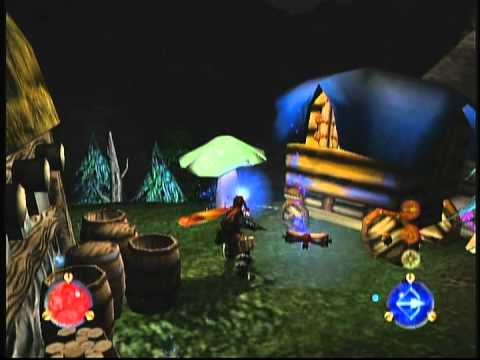 NightCaster is the very definition of mediocrity, the prime example of a game with good ideas and poor execution. Or, well, some good ideas. Its combat was fast moving and could be fun occasionally, but it lacked the mechanical depth to sustain that fun for too long. For its time, it looked good enough, its limited range of things to do and a decided lack of variety made for what was, in the end, a largely forgettable game.