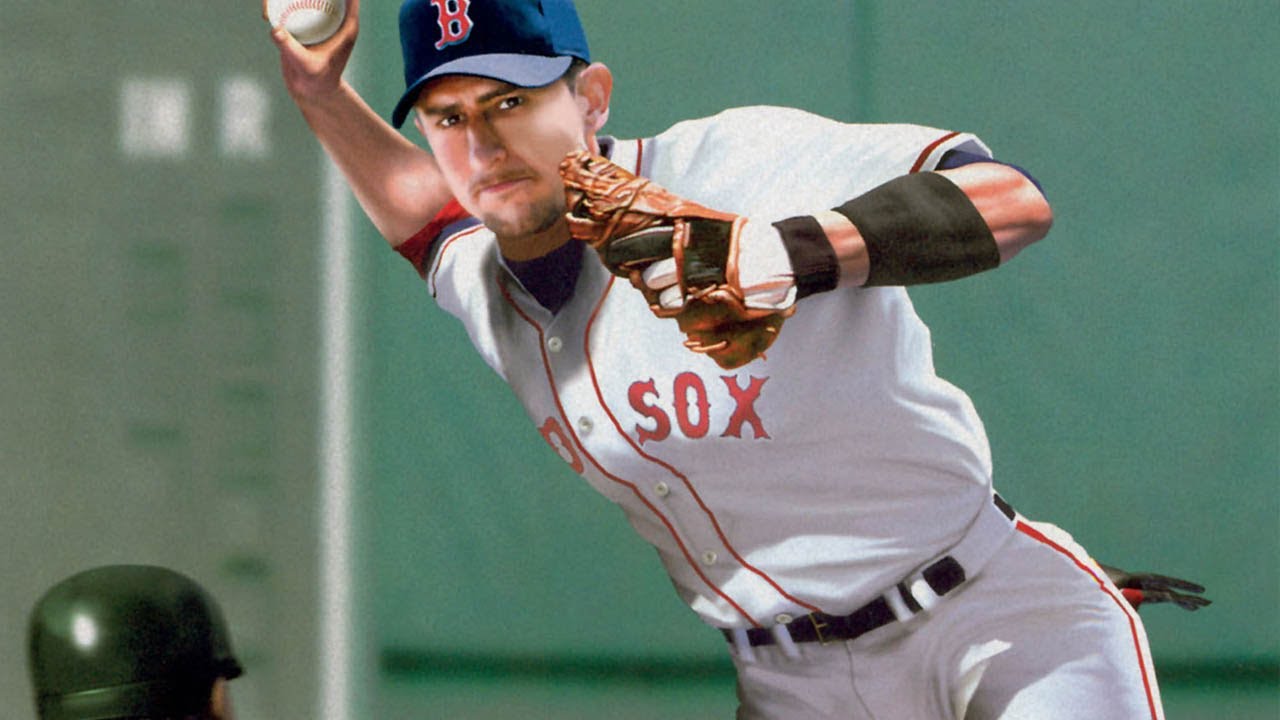 To be fair, Inside Pitch 2003 was a game that could occasionally be pretty enjoyable. Certainly, it’s better than most of the games that are listed in this feature, because as far as online play was concerned (which wasn’t all that common for console games back in the day), it was actually not that bad. But the general lack of polish, the terrible AI while playing single player, and the lack of some pretty significant modes made Inside Pitch 2003 an overall disappointment.