Our wish list for the big day in June.

Humans are creatures of habit. Nothing sells this idea to me more than the fact that this will be my third E3 related top ten for Gamingbolt. So here we go. Far from talking about the end of a console generation as in previous years, we’re now looking forward to what the future holds.

As a result, you’ll notice that plenty of the following games are next gen titles. That said, the old Xbox 360/PS3 duel may still have a bit of life left in it. Though E3 may not have the same level of influence it has had in years gone by, it’s still the industry event of the year, and these are the 20 games that will keep it that way.

What are your thoughts? Which games are you looking forward to? Let us know in the comments section below, 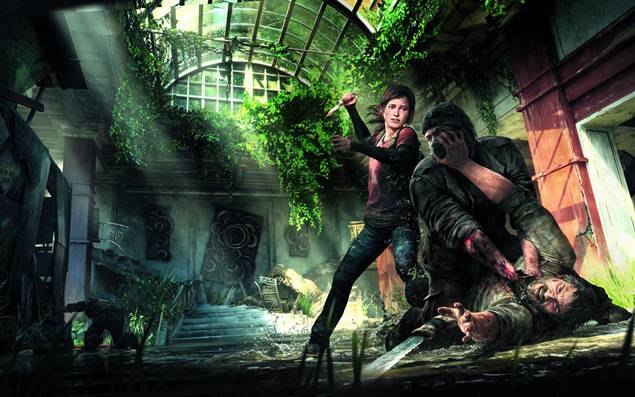 Naughty Dog's upcoming title, and an arguable swan song for the PS3. A new IP set in, what looks like, a genuinely original take on the post-apocalyptic dystopia, The Last of Us writes into a safe and well trodden gaming tradition. That said, it looks like the AI and interactions between survivors, coupled with the usual Naughty Dog cinematography, will add to the genre immensely. Here's hoping more is shown off at E3.