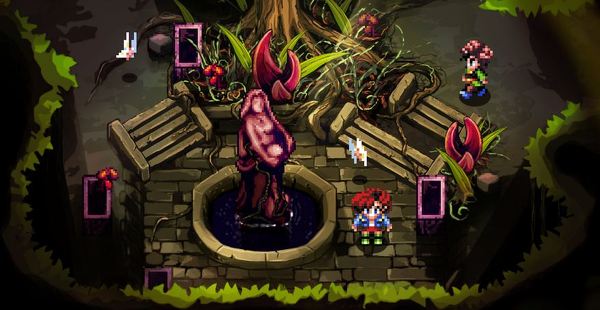 Pier Solar, which released in 2010 on the Sega Mega Drive- a long dead system- will be getting an HD port for the Xbox 360, PC, Linux, Mac and Dreamcast via Kickstarter funding, which has already reached $76,468 out of its targeted $139,000, with 26 days to go before the deadline on 5th December.

The game’s got a ton of gameplay hours, 300 locations and 800 NPCs, claims developer Watermelon. And all this is despite the fact that it is a 16-bit video game.

An SD port is already ready for the new systems, but Watermelon wants to release full HD ports. “We don’t just want to re-release Pier Solar on some new platforms,” says the developer. “We want to redo the game in HD so it looks as stunning as it should,” said WaterMelon on the game’s Kickstarter. “We are putting the same level of attention and detail into Pier Solar HD that we put into our original development.”

The HD version of Pier Solar should release in December next year.