No sign of the long rumored PC version of hit crime game. 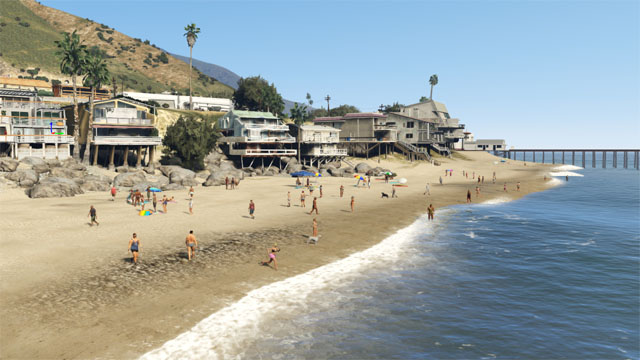 Undoubtedly one of the biggest games of last year was Rockstar’s Grand Theft Auto V, the fifth numbered entry in their satirical crime saga, Curiously enough, however, the game only hit the Xbox 360 and PlayStation 3, foregoing not just the next gen consoles, but the PC as well.

Though the move paid off commercially (the game has sold 32 million copies worldwide till date), that last absence is particularly baffling, especially given how the series found its start on the PC, and how every single game in the series till date has shown up on PC. PC gamers, on their part, let it be known that they wanted a port of the acclaimed action adventure game on their machine of choice- but, 216 days since the console version’s release, there is still no word of a PC version of the game, despite it being rumored/leaked/requested multiple times since then.

This represents the longest gap between the console and PC version’s release of a GTA game till date- and even though the franchise has a storied history on the platform, fans are right to be nervous about the prospects of a PC port for this particular game, especially how another big Rockstar game, Red Dead Redemption, has to this day never shown up on the platform (it has been nearly four years since its initial release).

Grand Theft Auto V, in addition to being requested and rumored for PC, has also often been leaked and rumored on PlayStation 4, Xbox One, and Wii U- however, just like the PC version of the game, these versions remain ghost stories and urban legends more than anything else.